The cornerstone of India’s evolution from an underdeveloped to a developed country is to improve its network across domains, whether it be energy, transportation, or commercial infrastructure.

Our nation has the resources it requires to build modern infrastructure, including a young workforce, a large skilled labour force, and access to cutting-edge equipment and materials.

All of the qualities mentioned above are well represented in Chennai. India’s southernmost metropolis is an industrial superpower and one of the country’s most urbanised cities. With these characteristics, leading infrastructure development engines are guaranteed to emerge.

Today, we have a list of top Civil Engineering Companies in Chennai.

The following are the top Civil Engineering Companies in Chennai: 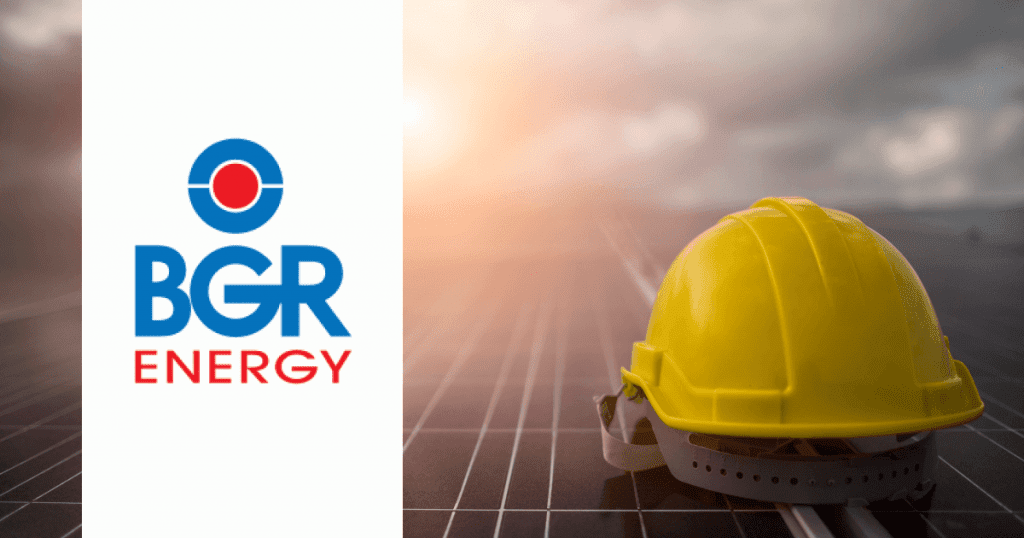 BGR Energy Systems Limited is an Indian utility business that offers services spanning from product manufacture to project implementation. The Company was founded in 1985 as a joint venture between GEA Energietechnik GmbH, Germany, and Mr. B. G. Raghupathy, the Promoter.

It also includes an infrastructure company that provides construction services as well as technology-oriented initiatives to the infrastructure industry. BGR Energy Systems Ltd is the fourth business from Chennai to enter the exclusive $1 billion group. 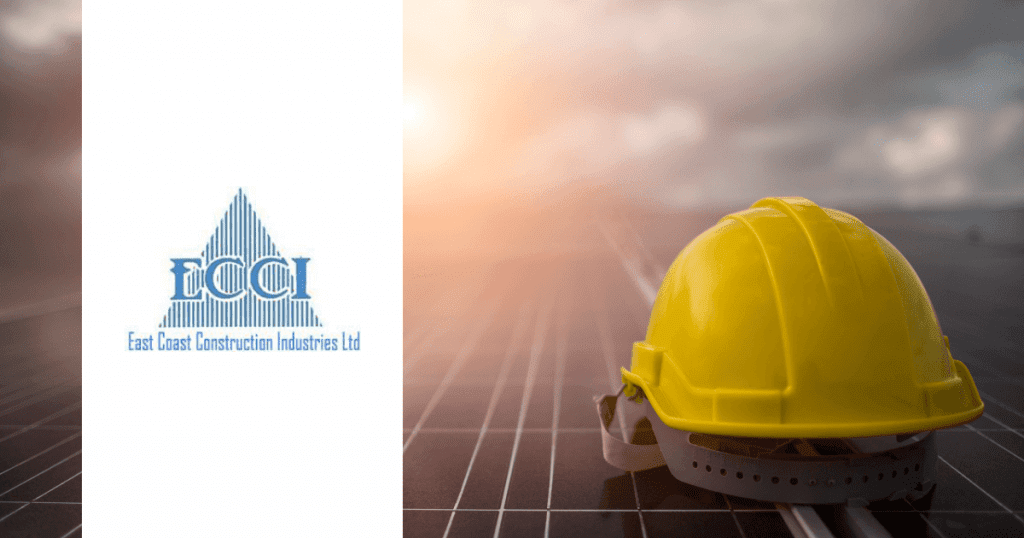 East Coast Constructions and Industries Ltd. provides comprehensive construction services. ECCI is a subsidiary of the world renowned Buharia Group, which has assets in mining activities, electrical and electronics, estate development, and shipping.

In India, East Coast Constructions and Industries builds both urban and rural infrastructure. ECCI has emerged as an important component of India’s infrastructure revolution.

Number of Employees – Not Publicly Available 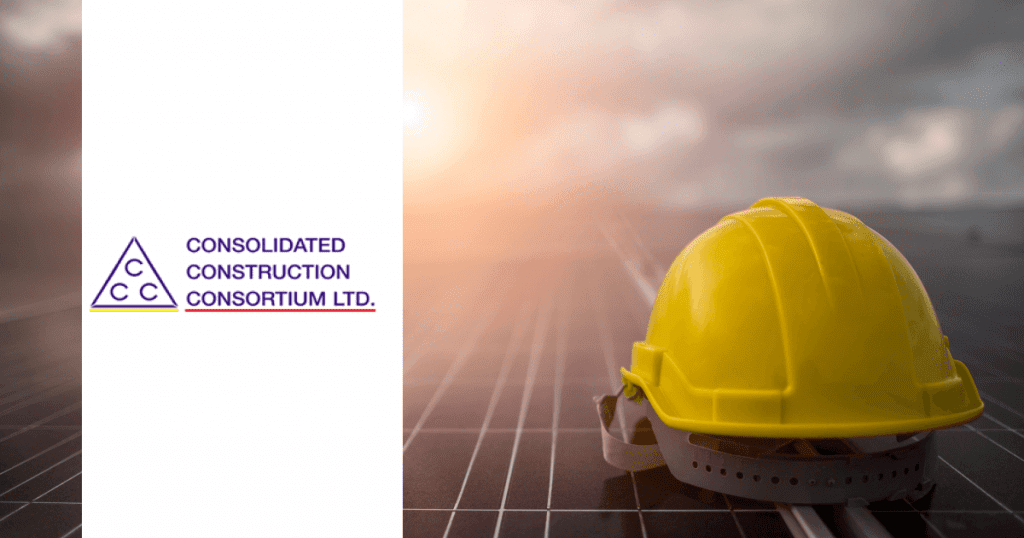 They completed over 900 projects in India, including 294 industrial projects, 425 commercial projects, 7 airports, 84 residential properties, and the remainder in different sectors, throughout 21 states and U.T. 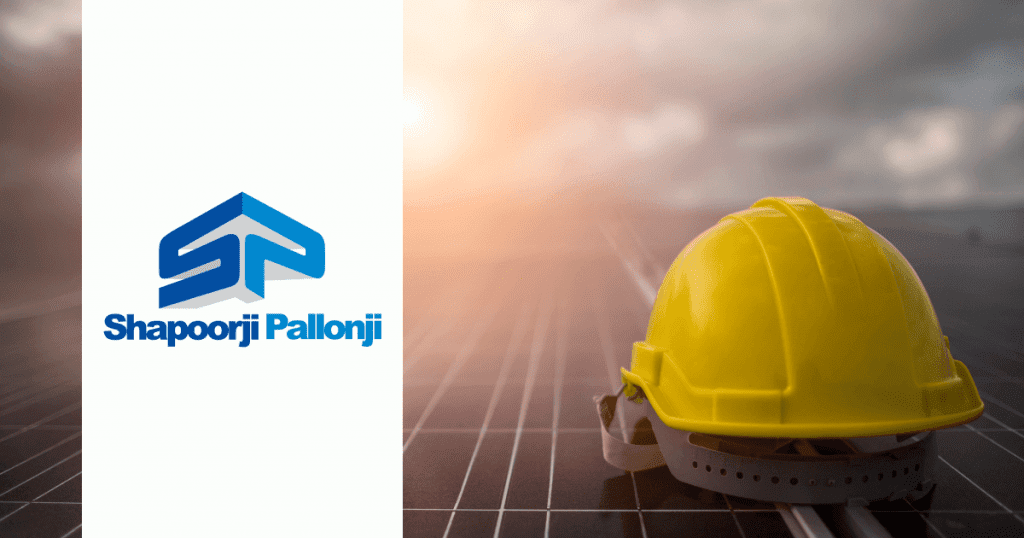 Shapoorji Pallonji & Company Private Limited is a business conglomerate based in India. Littlewood Pallonji, a partnership business, established the company, and their first venture was the construction of a pavement. The business is well-known for constructing many of Mumbai’s attractions.

The Shapoorji Pallonji also made a brief relationship into Bollywood. The company financed K. Asif’s greatest opus, Mughal-e-Azam, which was released in 1960. 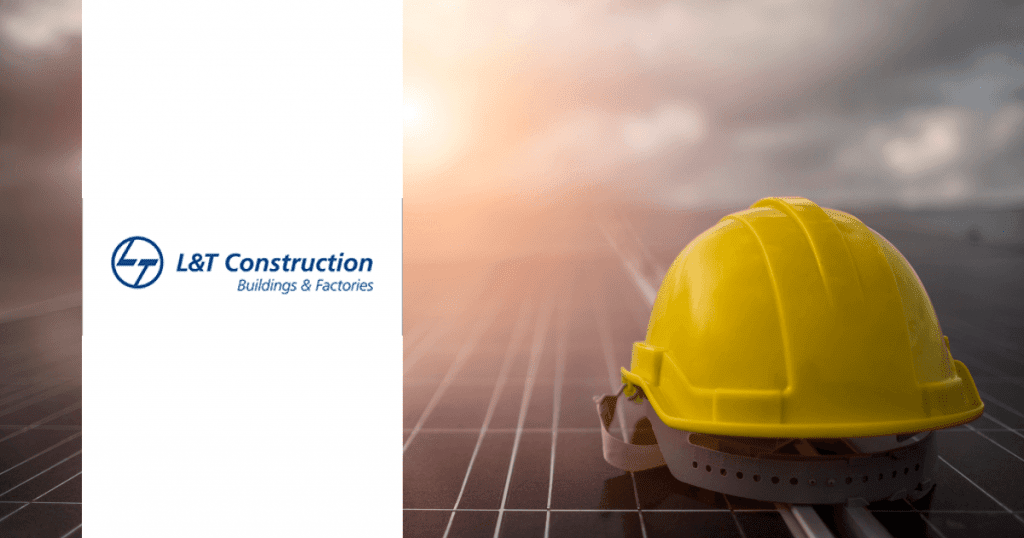 Number of Employees – Not Publicly Available 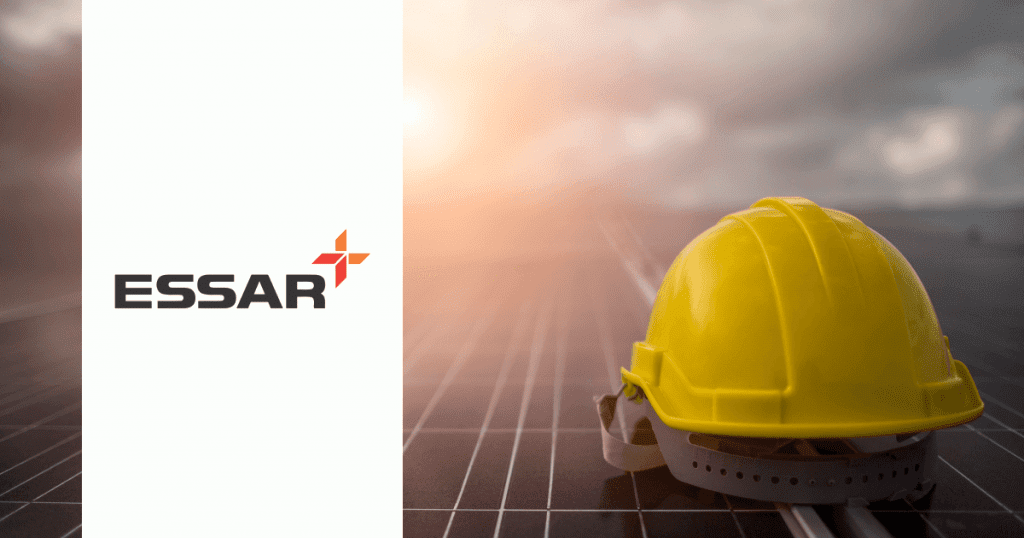 Essar Group is a multinational business and construction business based in India. Shashi Ruia secured a massive contract for the building of an outside breakwater for the Chennai port, building the foundations for Essar Group.

The corporation, known as Essar Global Fund Limited (EGFL), has a broad range of assets in the primary industries of energy, infrastructure, metals and mining, and services. 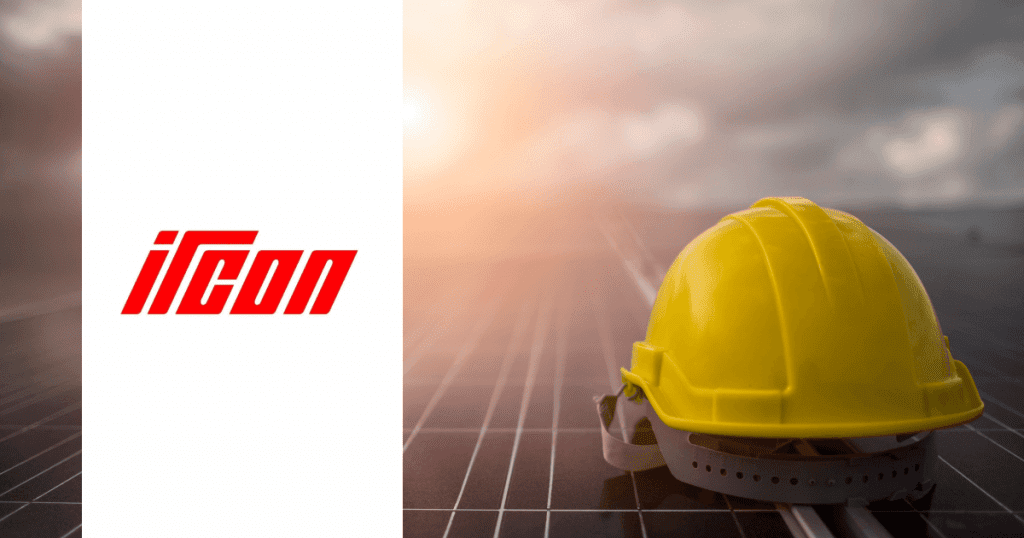 Ircon International, also known as Indian Railway Construction Limited (IRCON), is a completely owned subsidiary of the Government of India’s Ministry of Railways. It is a transportation infrastructure engineering and construction enterprise. 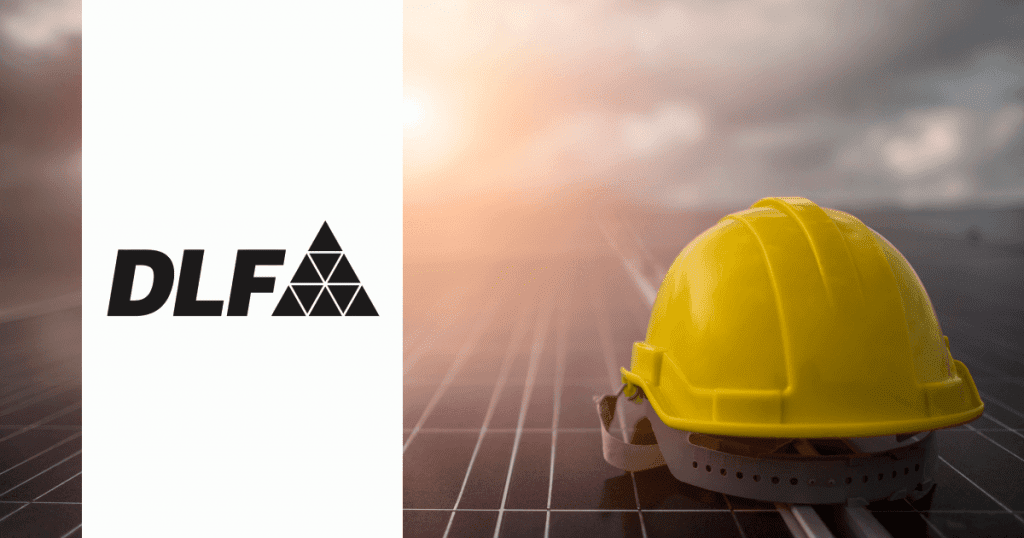 The company’s $2 billion initial public offering (IPO) in July 2007 was India’s largest in its history. DLF was also the primary sponsor of the Indian Premier League, a newly established Twenty20 cricket league, in 2008.

We hope this article has helped you identify the top Civil Engineering Companies in Chennai. In the field of infrastructure development in the nation, a great renaissance has begun, with Chennai playing an important role.

If you have any comments or queries, kindly share them in the comments section.