Bangalore’s modern identity is connected to the information technology revolution and the premise that companies like Infosys and Wipro initially established themselves here.

The city’s distinct industrial base, which included a broad range of public-sector enterprises, served a vital part in catalysing this period.

However, Bangalore is not only renowned for its information technology revolution; it is also a torchbearer in the revolution of manufacturing.

Today we are here with a list of top Mechanical Engineering companies in Bangalore.

The following are the top Mechanical Engineering companies in Bangalore: 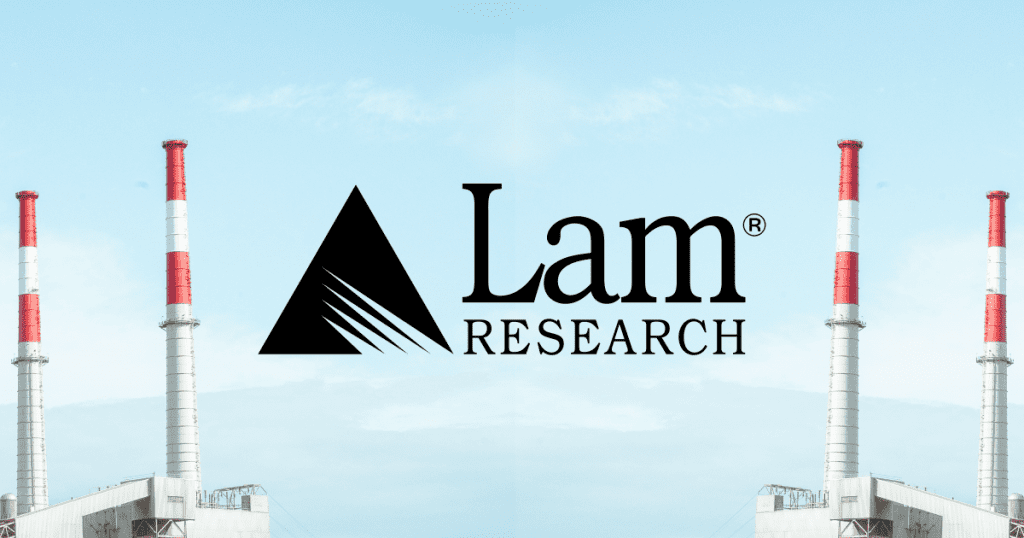 Lam Research Corporation is a company based in the United States that provides wafer manufacturing equipment and support services to the semiconductor industry. Dr. David K. Lam established Lam Research.

Its solutions are largely utilised in front-end wafer processing, which comprises the procedures involved in the creation of semiconductor devices’ active components. Lam has production sites in the United States, Austria, and Korea, as well as distribution and support locations all around the world.

Applied Materials, Inc. is an American company that offers equipment, services, and software. Michael A. McNeilly and others established the company. After public offering, the company diversified until 1976, when it reverted to its primary industry of semiconductor production equipment. 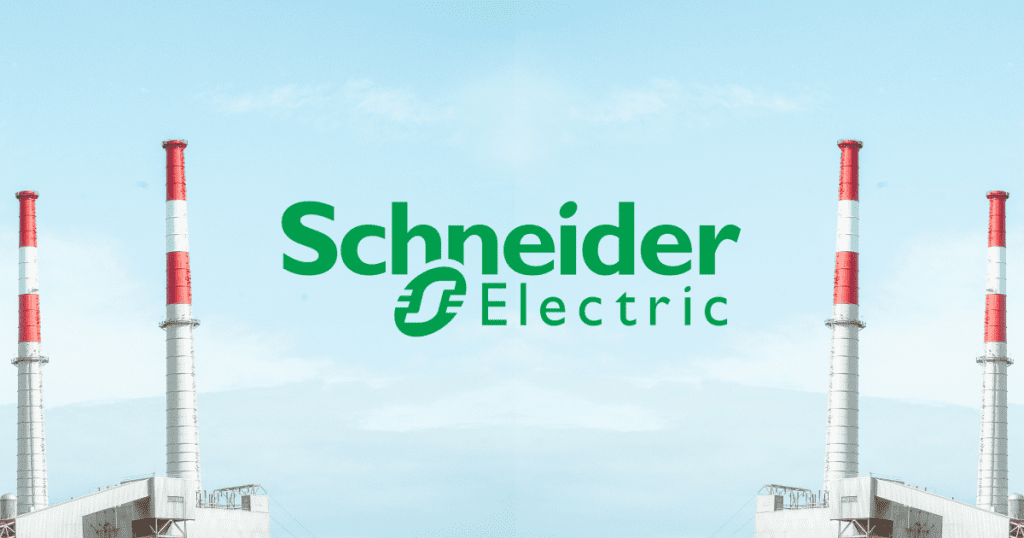 Schneider Electric is a multinational corporation based in France that focuses on digital automation and power generation. Adolphe and Joseph-Eugene Schneider ended up taking over an empty factory in Le Creusot, France, in 1836 and founded Schneider & Cie two years later, focusing largely on the steel business. 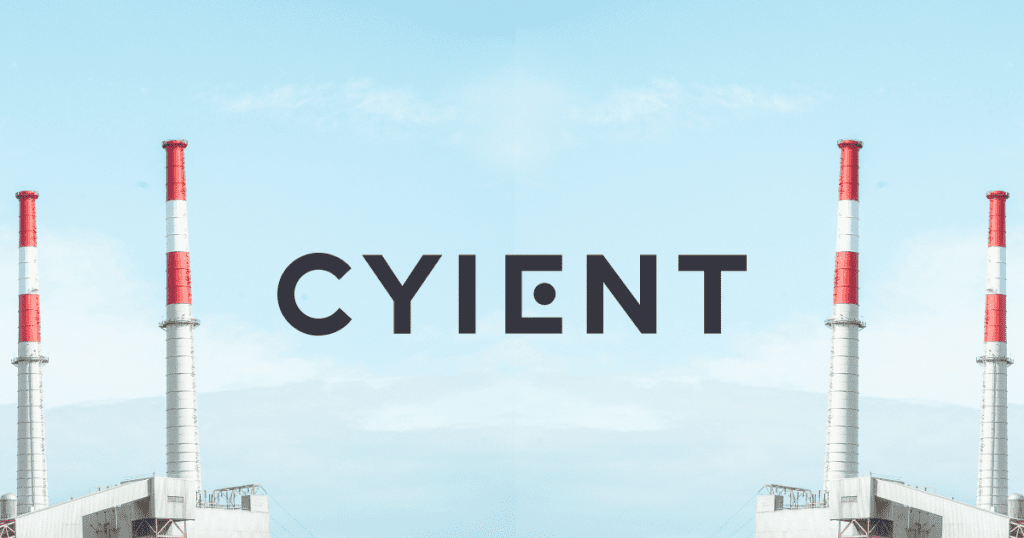 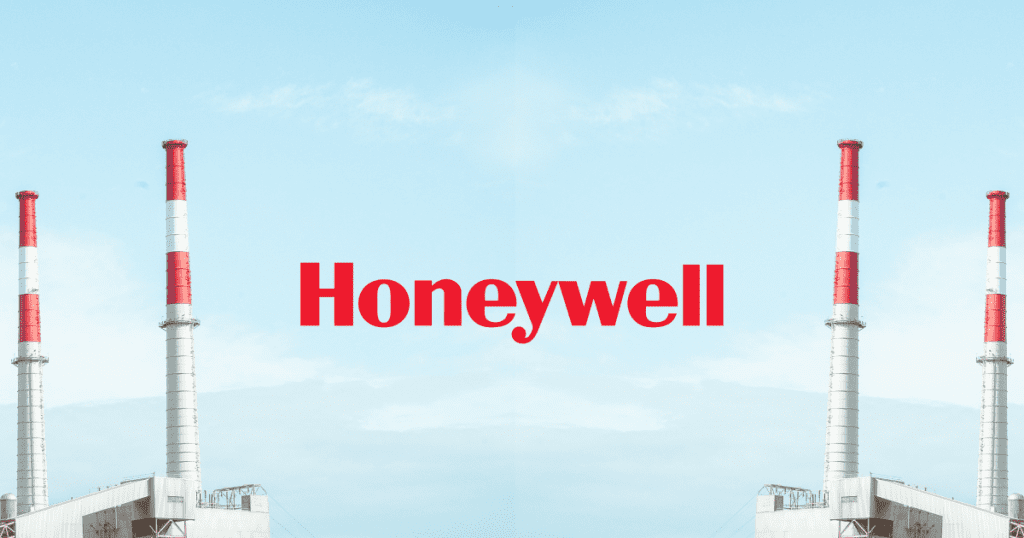 Honeywell rejoined the Dow Jones Industrial Average index in 2020. Honeywell is a Fortune 100 business that was ranked 94th in 2021. 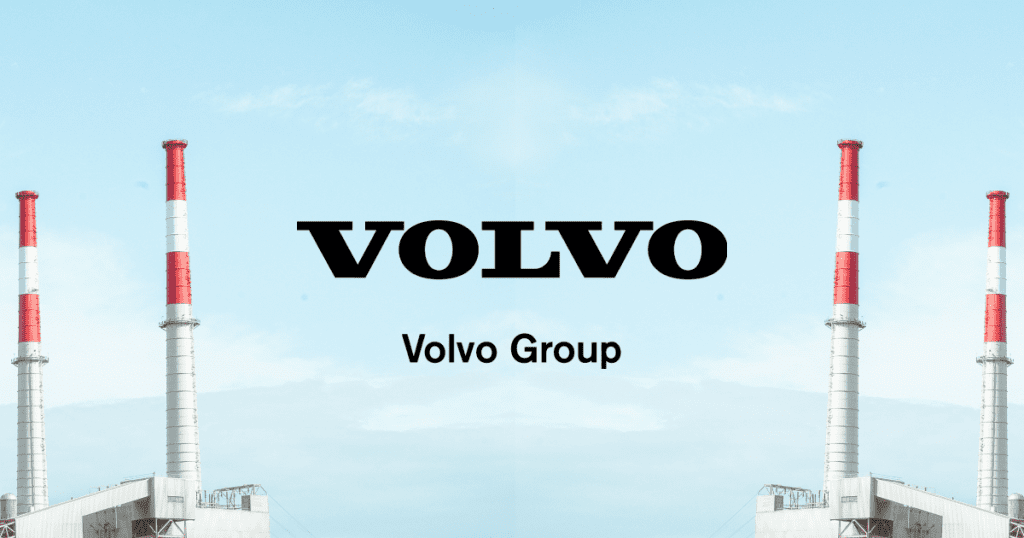 Volvo Construction Equipment, commonly known as Volvo CE, is a prominent international corporation that designs, produces, and distributes construction and support infrastructure. It is a Volvo Group subsidiary and business area. 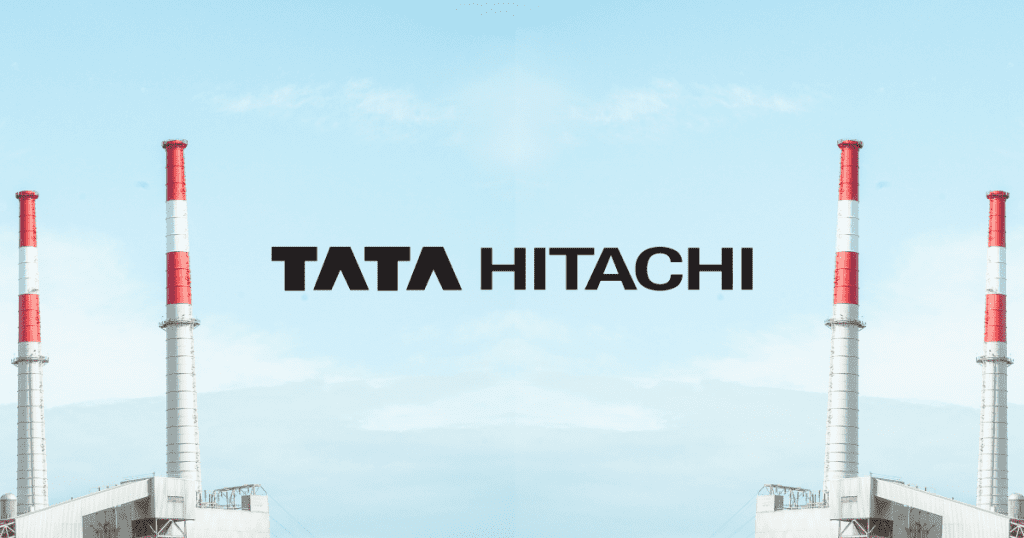 In India, the business provides the most comprehensive range of Hydraulic excavators under a single brand. It currently operates operations in Kharagpur and Dharwad. 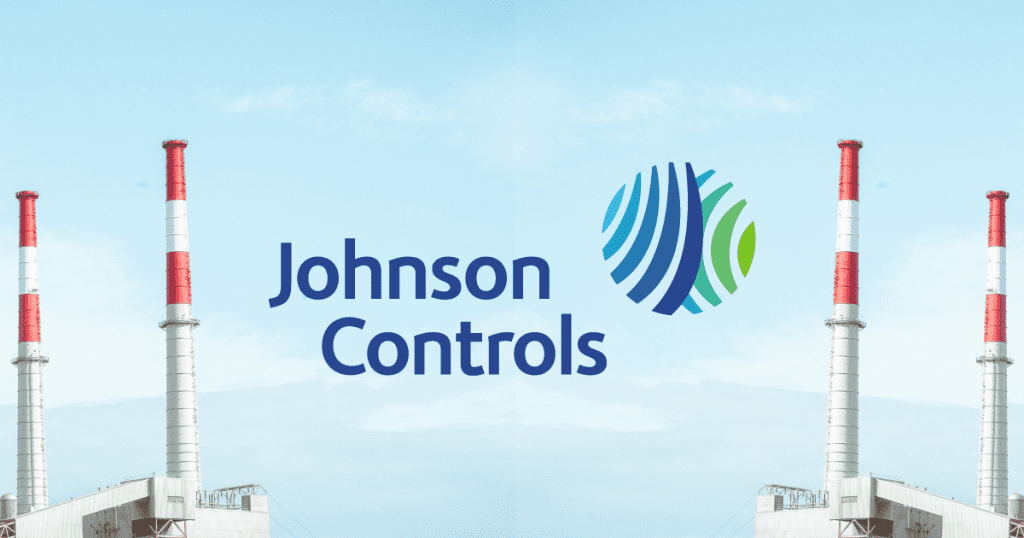 Johnson Controls International is a multinational business with headquarters in the United States and Ireland. Warren S. Johnson, a professor. His idea aided in the development of the building control business and served as the catalyst for the formation of a new business, Johnson Controls.

As of 2017, it was ranked 389th in the Fortune Global 500; however, it was no longer qualified for the Fortune 500 since it was based outside the United States. 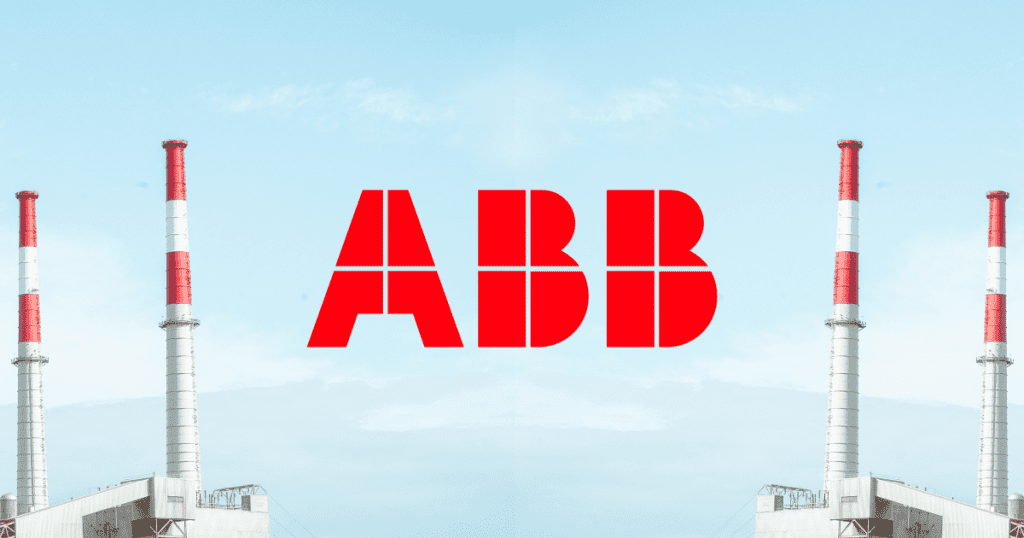 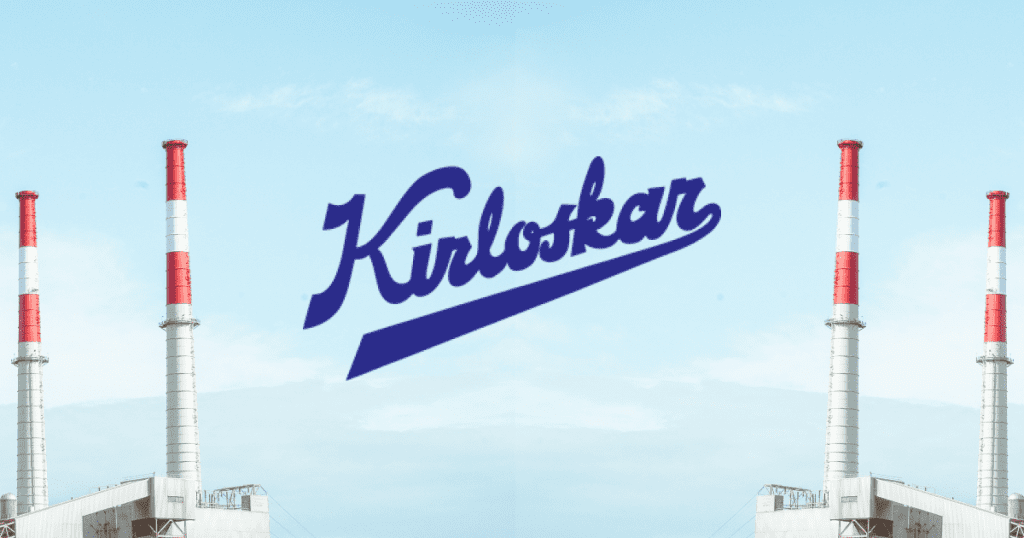 Kirloskar Group is a multinational conglomerate based in India. The company exports goods to more than 70 nations, primarily in Southeast Asia, Europe, and much of Africa.

One of the first pump manufacturers to have an all-women controlled and managed production facility is Kirloskar Brothers Ltd.

We hope this article has helped you identify the top Mechanical Engineering Companies in Bangalore. If you have any comments or queries, kindly share them in the comments section.