India has consistently demonstrated its ability as one of the world’s leading IT behemoths. Major IT centres in India are magnets for domestic and multinational companies delivering unique product-based solutions globally.

Among these IT centres, Chennai is quickly establishing itself as a promising hotspot for product-based enterprises in the country.

So, today we are here with a list of the top Product Based Companies in Chennai that are changing the very nature of their respective industries.

Top Product Based Companies in Chennai

The following are the top Product Based Companies in Chennai: 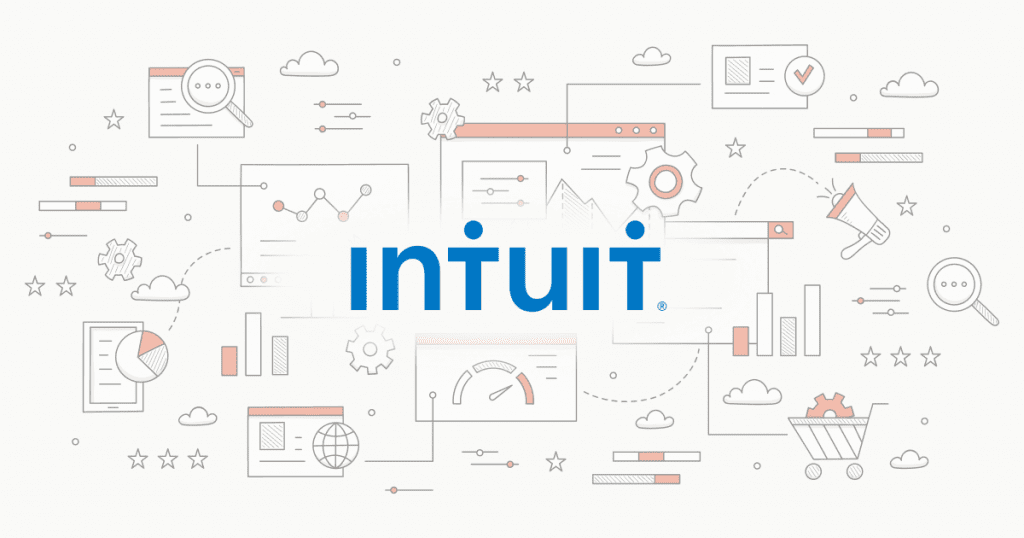 Intuit Inc. is a financial software business headquartered in the United States. Scott Cook and Tom Proulx established the business in 1983.

Intuit has more than $5 billion in annual turnover and a market valuation of almost $50 billion as of May 2018. Intuit has aggressively lobbied against the IRS offering free pre-filled forms to taxpayers, as is the standard in advanced economies. 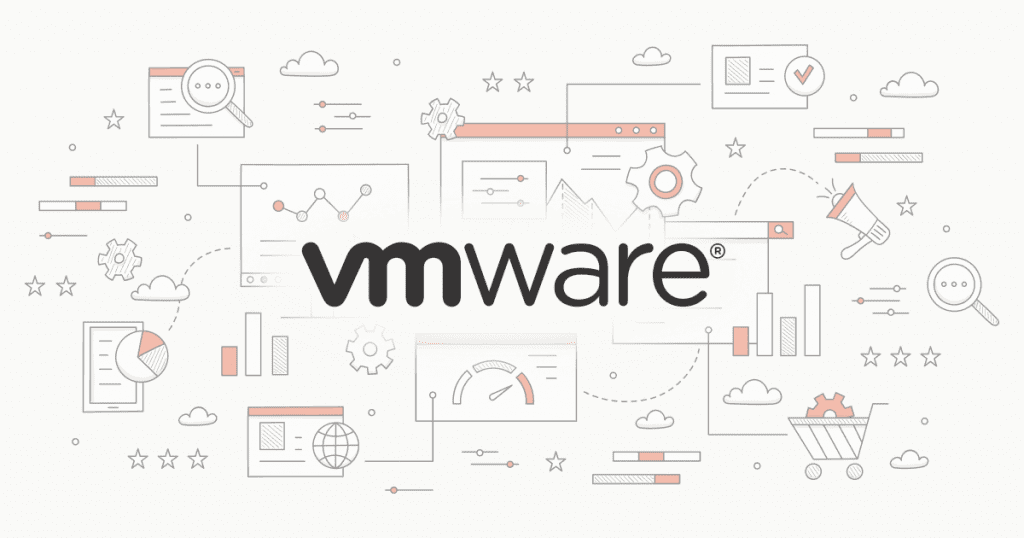 VMware, Inc. is a cloud computing and virtual machines enterprise based in the United States. VMware became the first commercially successful company to virtualize the x86 architecture.

Broadcom Inc. confirmed an agreement to purchase VMware in a cash-and-stock acquisition estimated at $61 billion in May 2022. 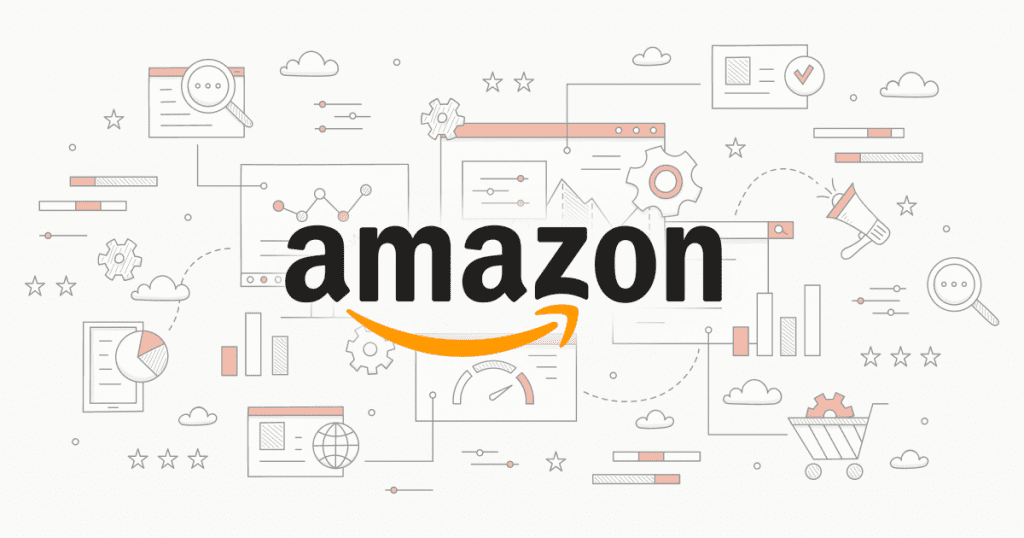 Amazon.com, Inc. is a tech corporation based in the United States. Jeff Bezos launched Amazon in his garage in Bellevue, Washington. It began as an online bookstore and has now evolved into a wide range of product categories.

It is one of the most profitable companies on the planet in terms of revenue, with a near monopoly in certain segments. 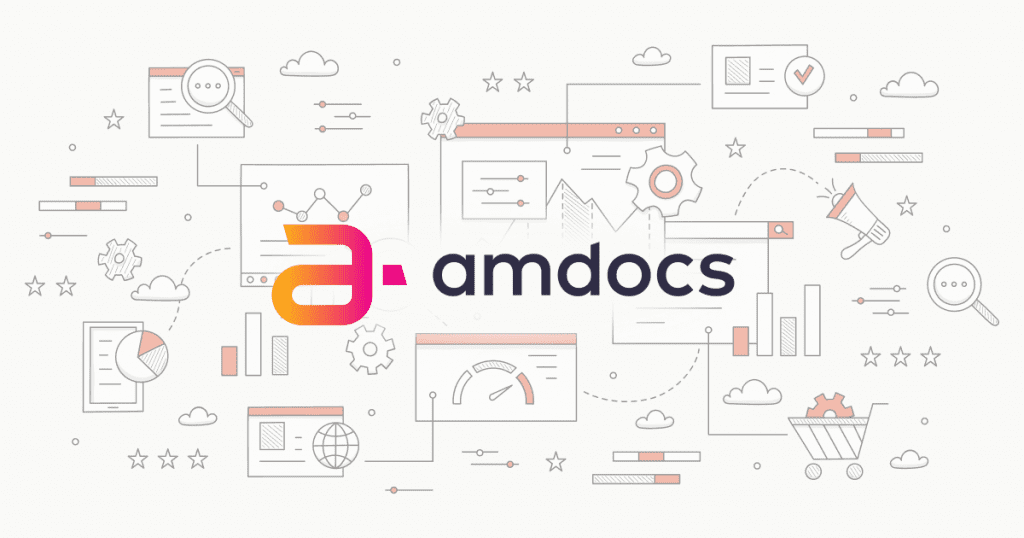 Amdocs is an Israeli-based multinational corporation. The company started as an extension of Golden Pages, an Israeli phone directory business controlled by the Aurec Group, which was managed by Morris Kahn.

Amdocs began its journey toward expansion, first towards landline telephony and later into cellular. Amdocs has expanded its service and product offerings throughout the decades. 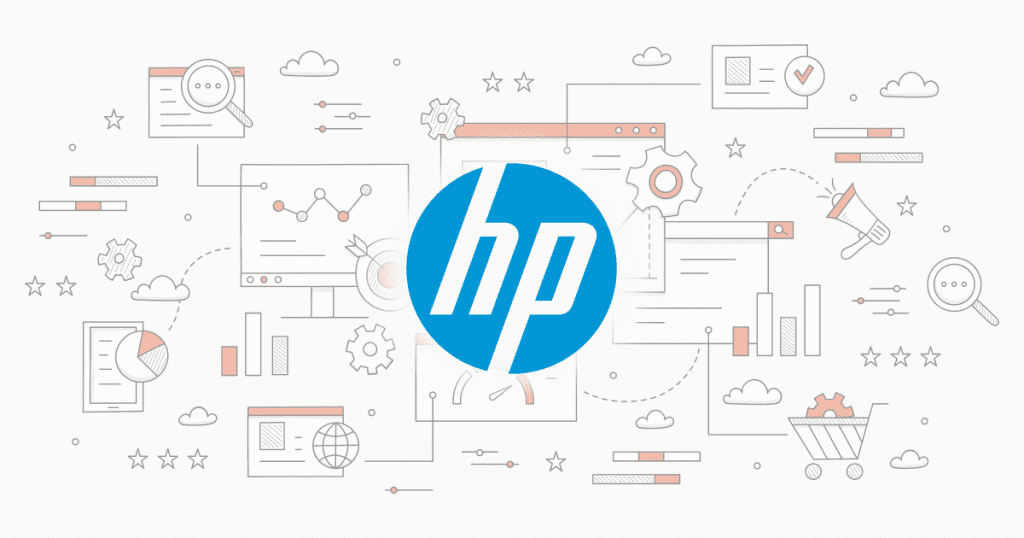 In 1938, the business received its first major contract to supply test and measuring equipment for Walt Disney’s production. The company expanded into an international corporation known for its high-quality services and products. 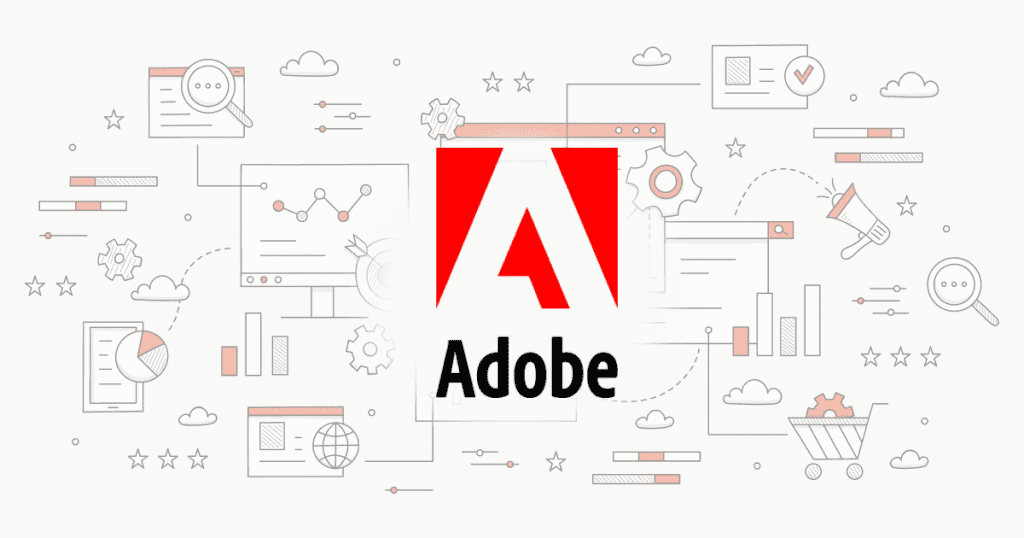 Adobe Inc., formerly known as Adobe Systems Incorporated, is a multinational computer software corporation based in the United States. John Warnock founded the business in his garage.

Steve Jobs’ investment in 1982 made Adobe the first company in Silicon Valley history to become commercially viable in its first year. 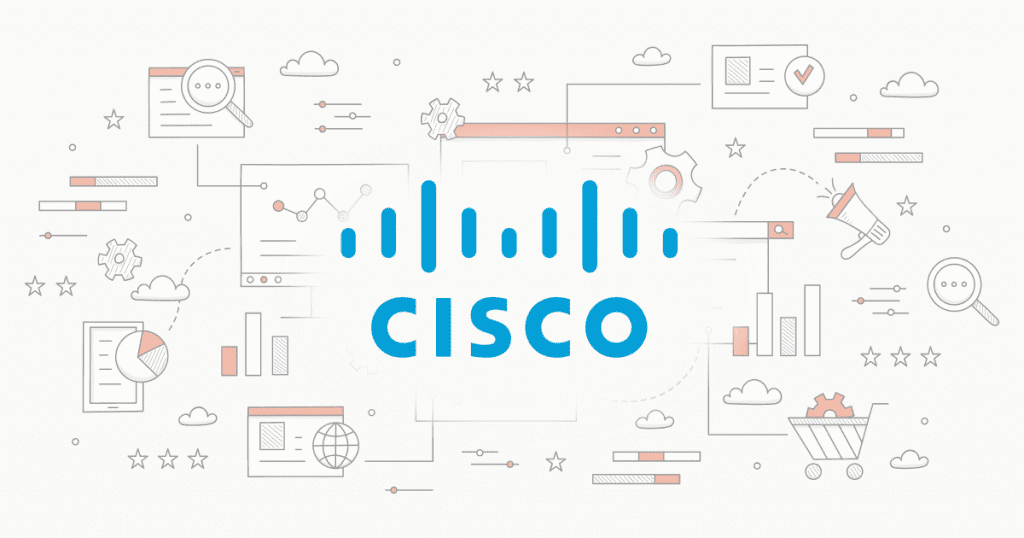 Cisco is one of the world’s top tech businesses, number 74 on the Fortune 100 and generating over $51 billion in revenue. 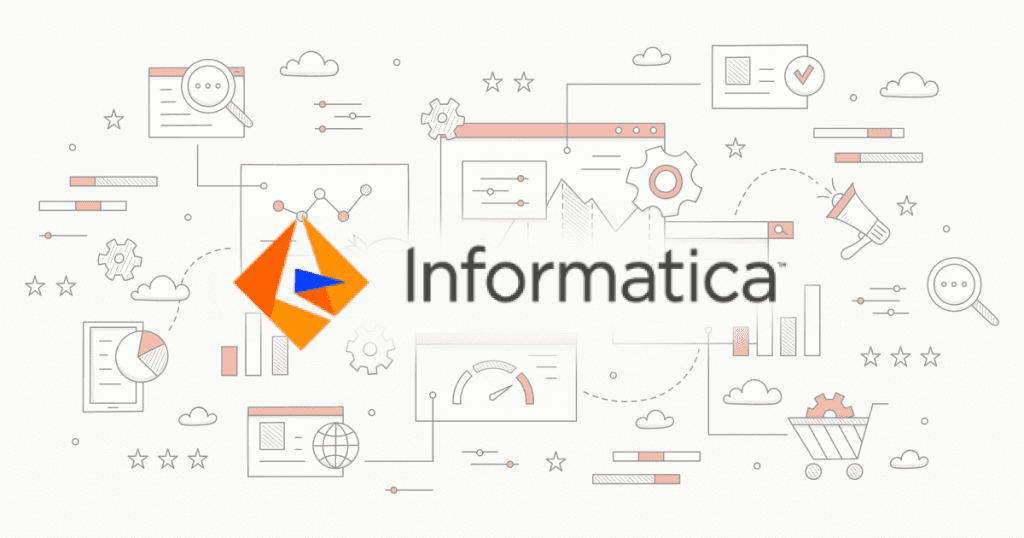 Informatica is a software development business based in the United States. Gaurav Dhillon and Diaz Nesamoney co-founded it. Its primary solutions are Enterprise Cloud Data Management and Data Integration.

Its stocks were listed on the NASDAQ stock exchange in 1999 as part of its first public offering. Informatica has expanded through a blend of domestic expansion and acquisitions. 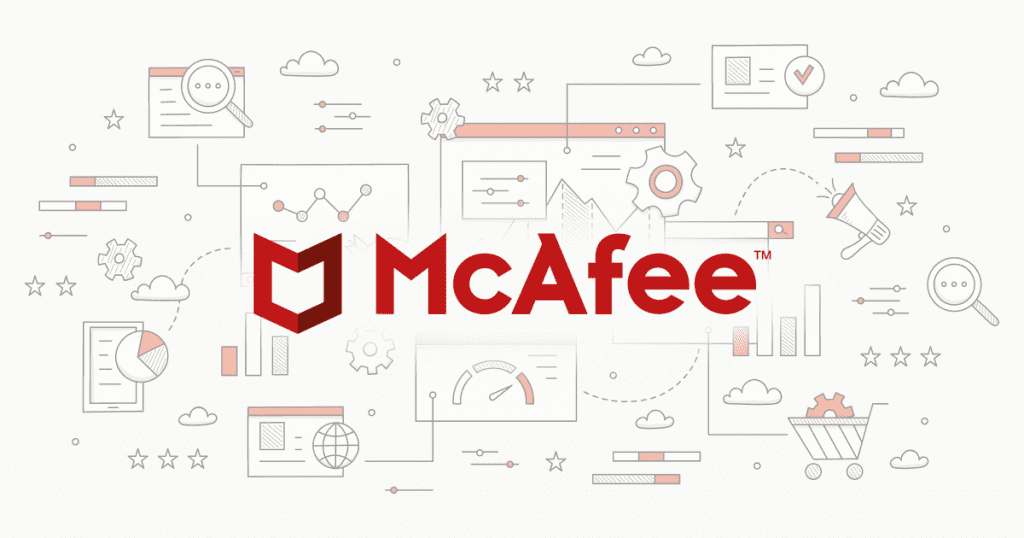 McAfee Corp. is a multinational computer security software company based in the United States. McAfee Associates, named after its founder John McAfee. 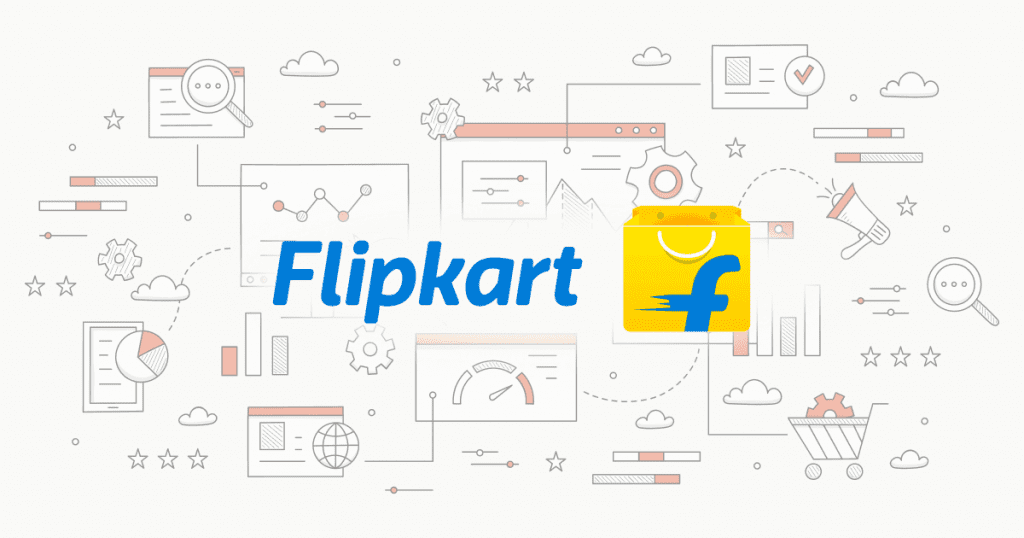 Flipkart is an Indian e-commerce business registered as a private limited company in Singapore. Flipkart was established by Sachin and Binny Bansal, both IIT Delhi graduates and former Amazon workers.

In August 2018, American retail giant Walmart committed US$16 billion for a 77% majority ownership in Flipkart, placing the company at approximately US$20 billion.

We hope this article has helped you identify the top product-based companies in Chennai. Chennai’s development has all the elements to overtake Bangalore as the country’s IT centre for Product Based Companies.