Top Product Based Companies in India

The following are the top product based companies in India:

The Hewlett-Packard Company, abbreviated HP, was an American multinational information technology enterprise. Bill Hewlett and David Packard launched the business in a one-car garage in Palo Alto, originally producing electronics testing and measuring instruments. However, it gradually expanded into a $32.39 billion corporation. 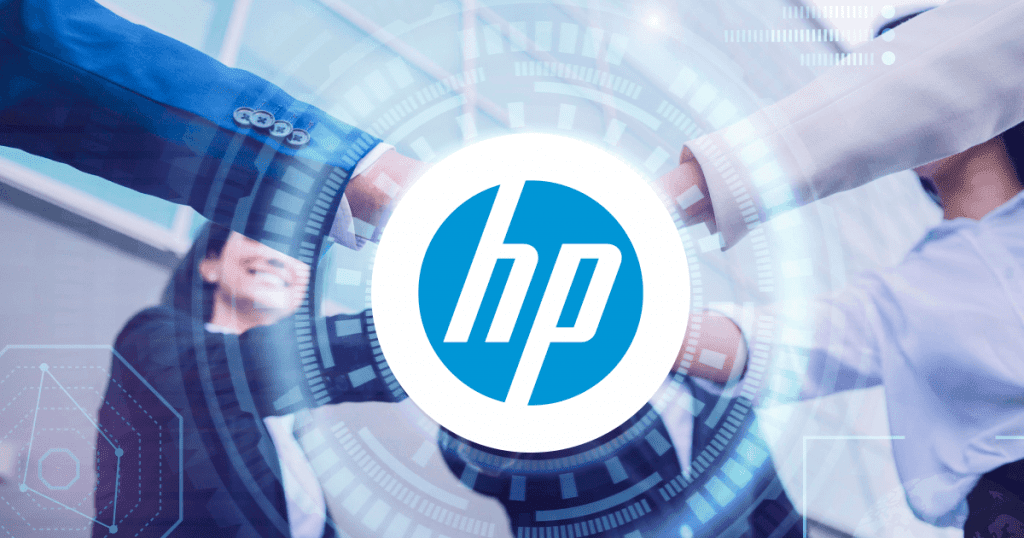 Intel Business, or simply Intel, is an American multinational corporation and technology enterprise. Although Intel developed the earliest commercial microprocessor chip in 1971, it was not until the development of the personal computer (PC) that it became a significant business. 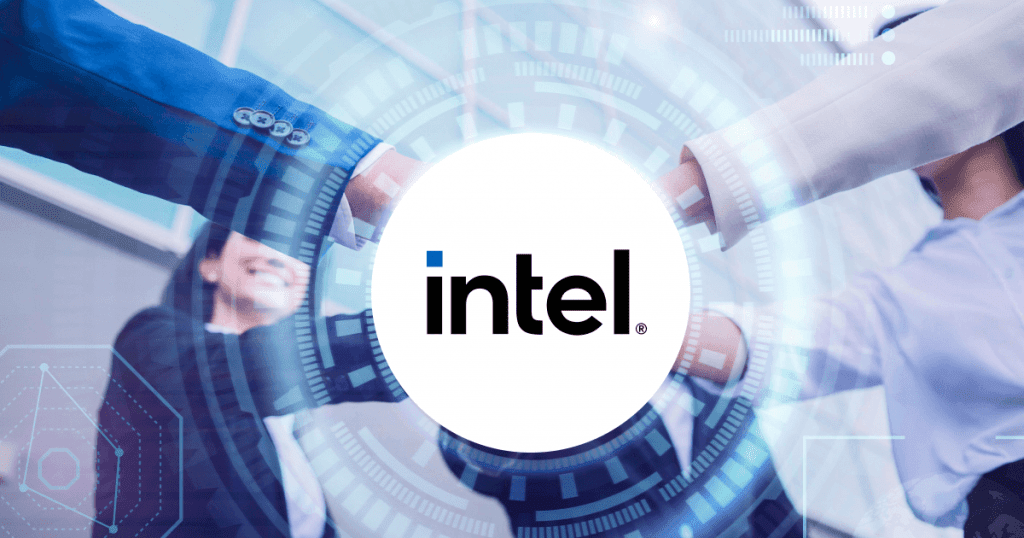 Adobe Inc., formerly known as Adobe Systems Incorporated, is a transnational computer software corporation based in the United States. Adobe provides services and solutions for digital media and digital marketing. Steve Jobs’ investment and advance in 1982 made Adobe the very first business in Silicon Valley history to become commercially viable in the first year alone. 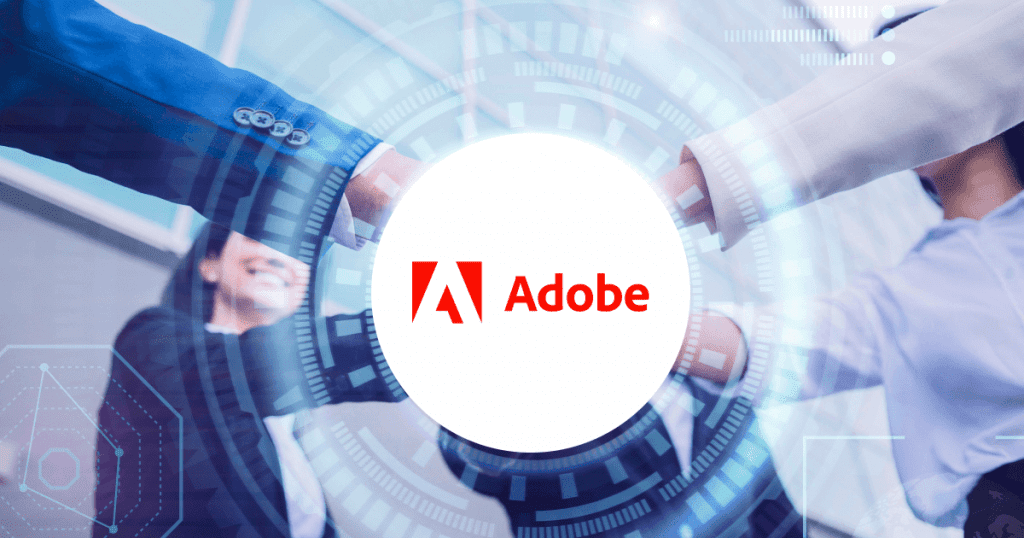 Flipkart is an Indian e-commerce business registered as a private limited company in Singapore. The company started with online book sales before branching over into other market segments. Flipkart was established by Sachin and Binny Bansal, both IIT Delhi graduates and former Amazon workers. 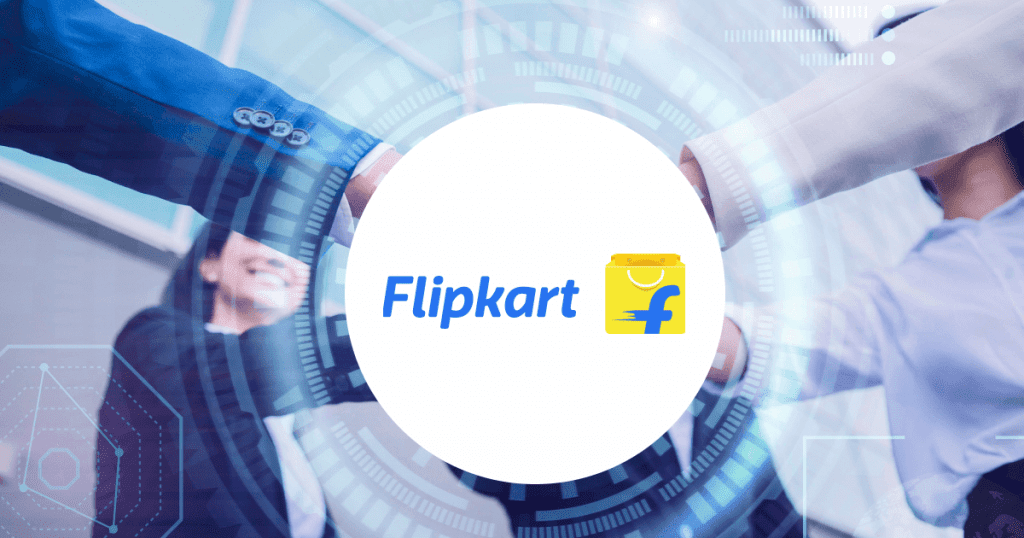 Amazon.com, Inc. is a worldwide technology corporation based in the United States. Jeff Bezos launched Amazon in his garage in Bellevue, Washington. It began as an online bookstore and has now evolved into a wide range of product categories. It is one of the most profitable companies on the planet in terms of revenue, with a near monopoly in certain segments. 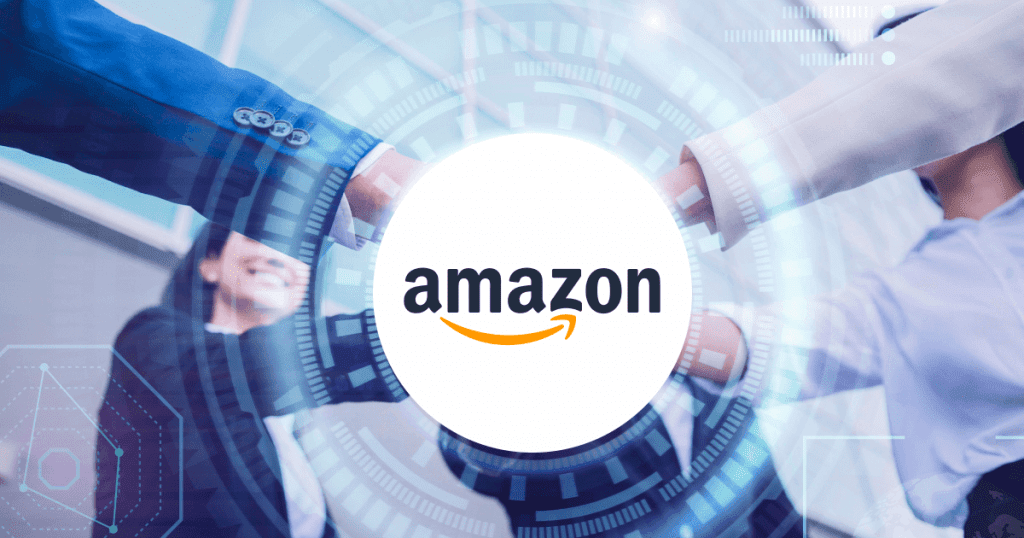 Meta Platforms, formerly known as Facebook, Inc., is a transnational technology giant headquartered in the United States. Meta is one of the most valued companies on the planet. It is regarded as one of the “Big Five” American established players and is headed by Mark Zuckerberg. 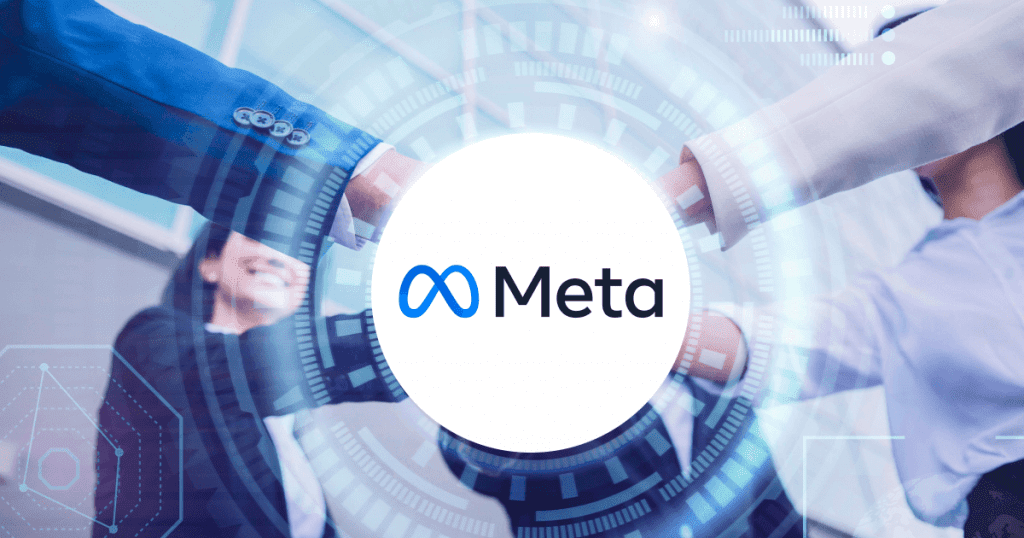 Microsoft Corporation, commonly denoted as Microsoft, is a major technology corporation. With MS-DOS in the mid-1980s, it dominated the personal computer operating system industry, succeeded by Windows. Microsoft was placed No. 21 in the 2020 Fortune 500 list of the biggest businesses in the United States.

Salesforce, Inc. is a cloud-based technology company established in the United States. The business raised US$110 million in its IPO on the New York Stock Exchange in June 2004. In only five years, the company’s yearly revenue topped $1 billion. It’s one of the largest companies offering its products in this market segment. 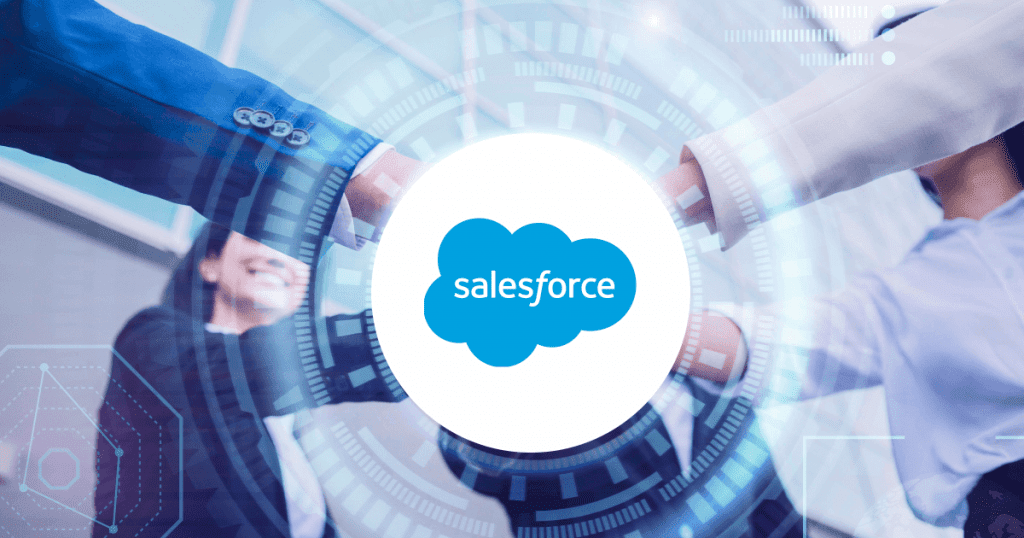 Zoho is one of the largest software development companies. Currently, different professionals from a variety of domains hailing from seven different nations work in Zoho. Zoho is an IT and software company that specialises in web business solutions. They leverage these innovations to provide corporate, communication, and workplace solutions. 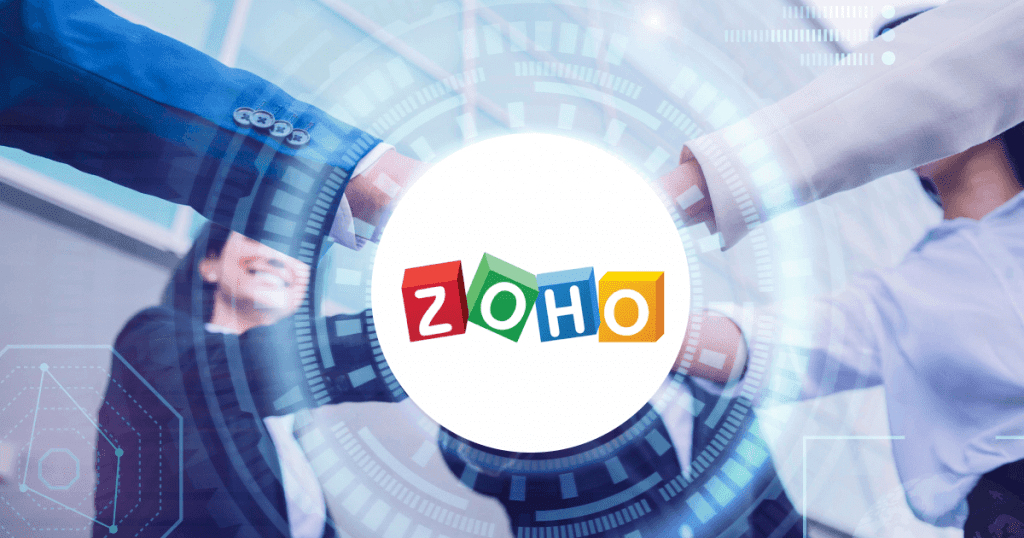 Ola Cabs is a transnational Indian ride-hailing business. It also has a presence in other business sectors, such as financial services and cloud kitchens. In the fiscal year 2020-21, Ola reported its first-ever operational profit of 90 crore. 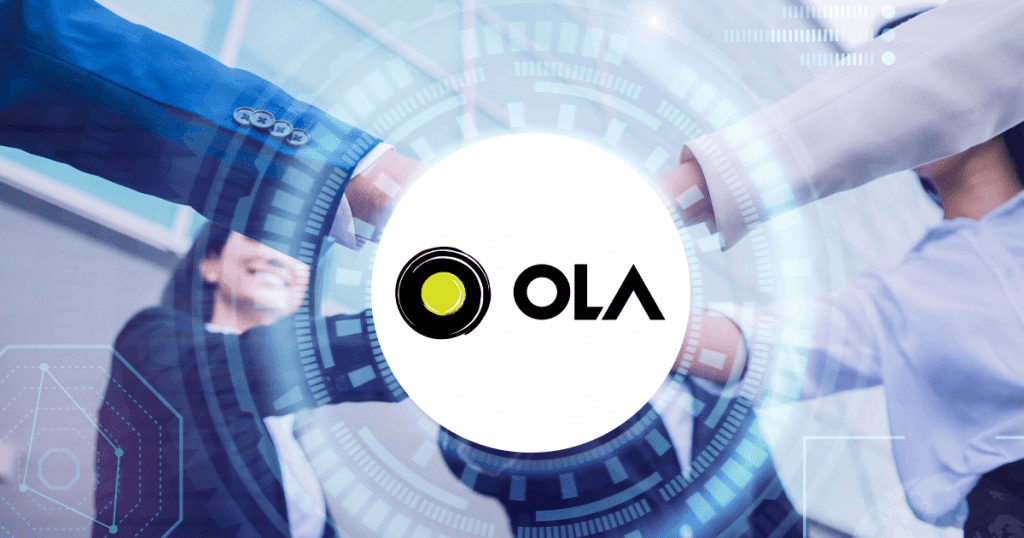