Space is a fascinating domain and dream of countless humans. With the launch of every rocket, we are expanding our boundaries and getting one step closer to our dream.

And with each extended boundary comes the hard work of hundreds of Aerospace engineers.

So we created a listicle of top Aerospace Engineering companies in India, so you can also contribute to this dream.

The following are the top companies for aeronautical engineers in India: 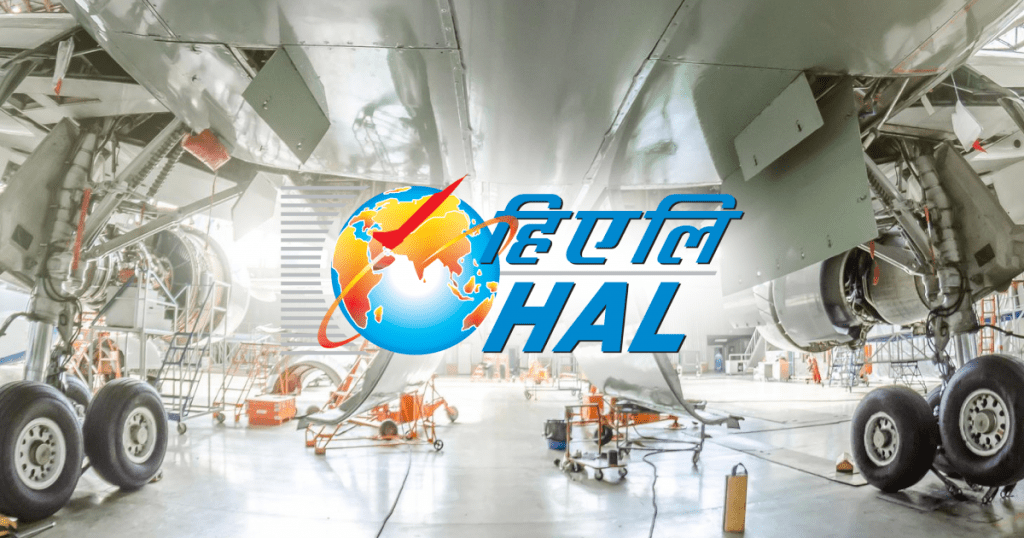 HAL is governed by a Board of Directors chosen by the President of India through the Government of India’s Ministry of Defence. 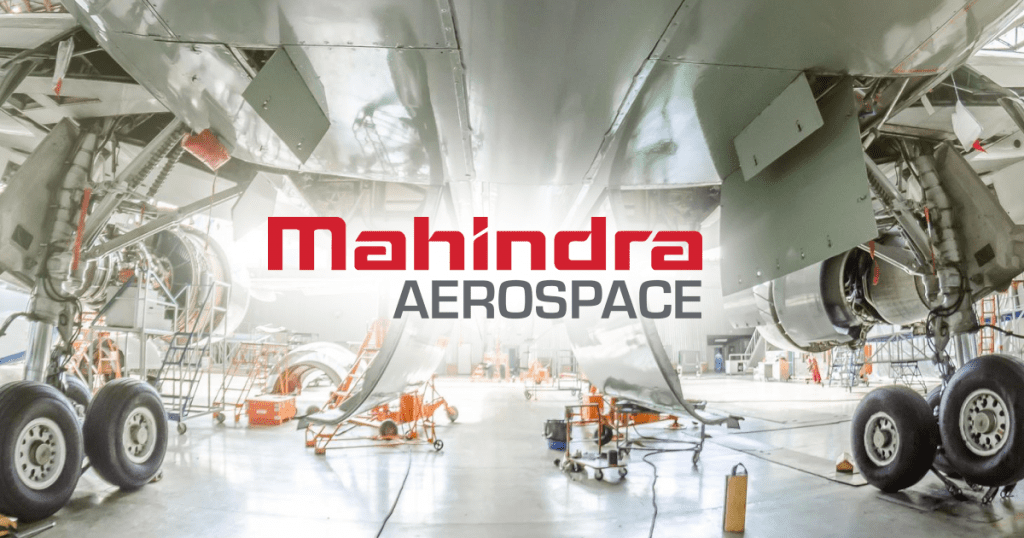 It has two business divisions, one concentrating on utility aircraft and the other on aerostructures manufacture. 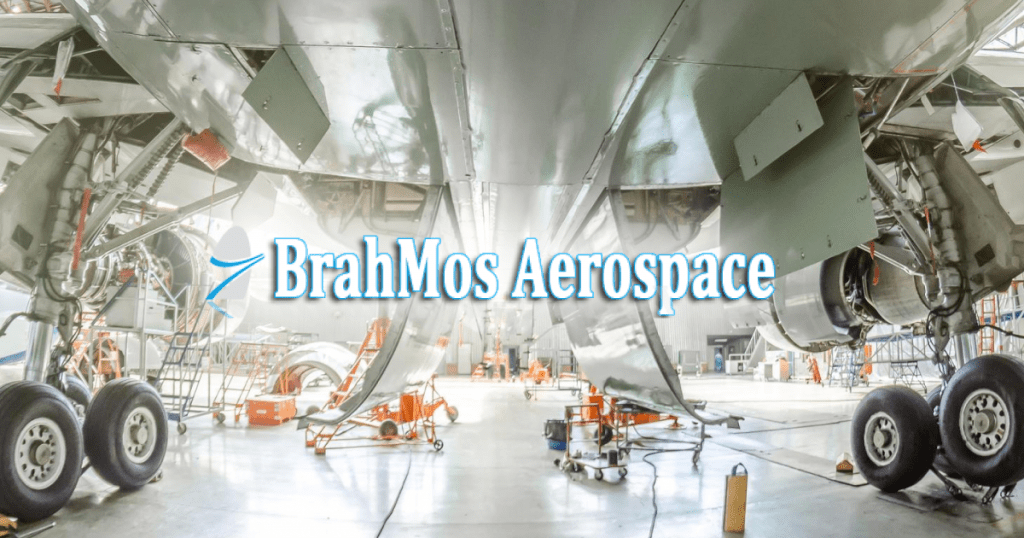 BrahMos Aerospace is a collaborative effort between the Defence Research and Development Organisation of India and the Joint Stock Company “Military Industrial Consortium” “NPO Mashinostroyenia.”

The organisation was established in India as a result of an Inter-Governmental Agreement inked on February 12, 1998, by the Republic of India and the Russian Federation. 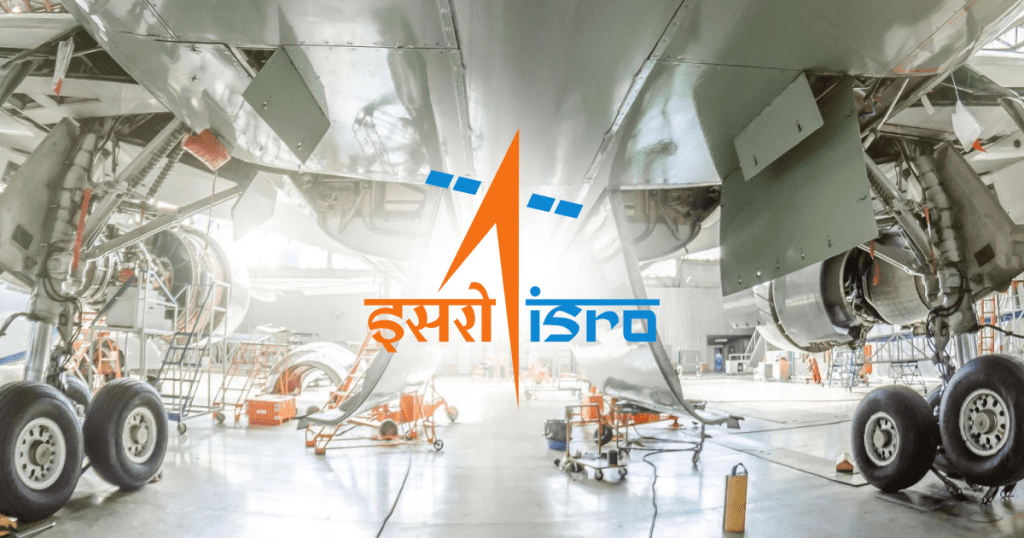 The Indian Space Research Organisation is India’s national space agency. It is governed directly by the Prime Minister of India through the Department of Space (DOS), and the Chairman of ISRO also serves as the executive of DOS.

ISRO is one of only six government space organisations in the world with full launch capability, cryogenic engine deployment, interplanetary mission launches, and massive networks of earth observation satellites. 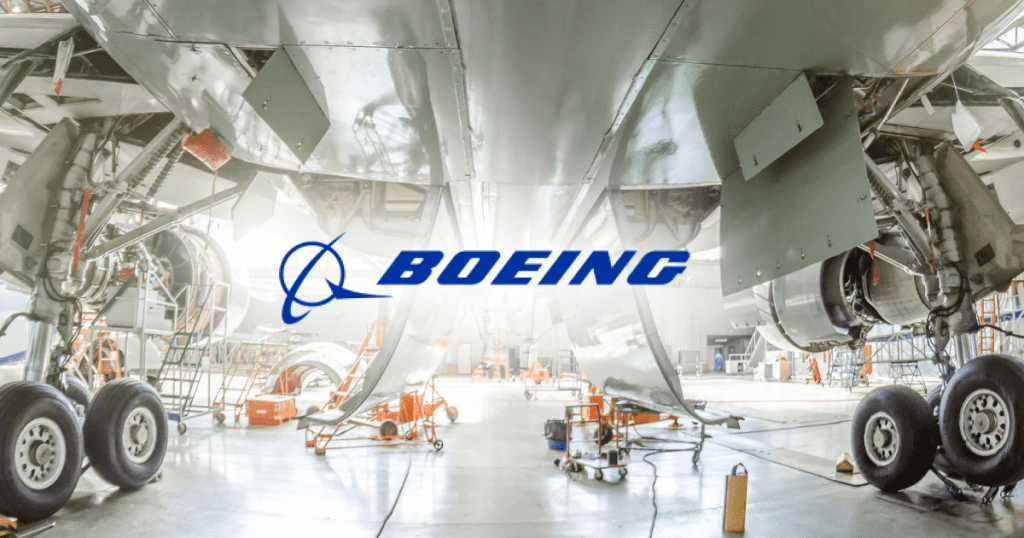 William Boeing, an American lumber industrialist, founded the Boeing Company in Seattle, Washington. Boeing is the world’s biggest aerospace corporation and a key supplier of aircraft, military, and space equipment.

Boeing is also one of the world’s major aerospace companies. It is also the world’s third-largest defence contractor. 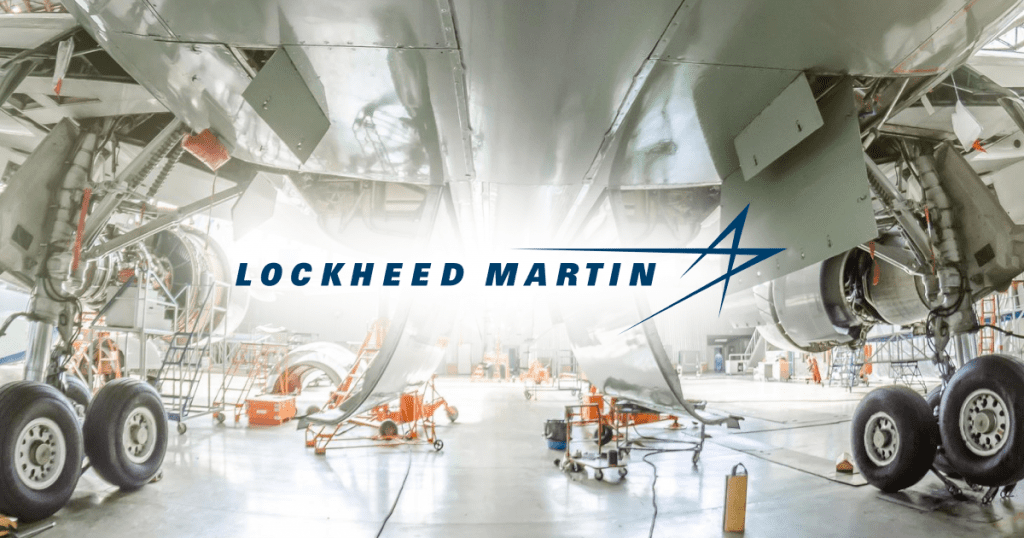 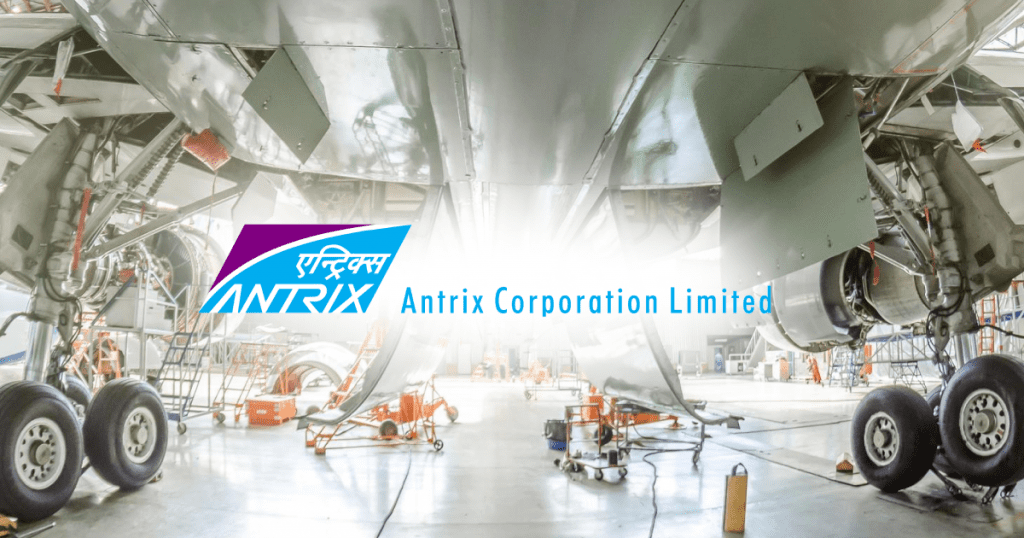 Antrix Corporation Limited is an Indian government-owned enterprise. It was established as an ISRO commercial and marketing arm, motivating, commercially delivering, and promoting ISRO products and services.

The corporation is a Government of India-owned Public Sector Undertaking (PSU). The Department of Space is responsible for it (DoS). Dassault Reliance Aerospace Limited mostly operates in the Manufacturing sector. They have a manufacturing plant in Mihan, Nagpur, Maharashtra. Tata Advanced Systems Limited (TASL) is an aeronautical manufacturer based in India. It is a wholly owned subsidiary of Tata Sons, the Tata Group’s parent organisation.

With appropriate credentials and ascertained capabilities, the TASL group is quickly developing as a significant military, aerospace, and surveillance player in India.

We hope this article has helped you identify top aerospace engineering companies in India. Aerospace Engineers are a driving force of societal development and play an essential part in our nation’s economic advancements.