The Digital India campaign is rapidly transforming India. Rural and urban communities are receiving much-needed infrastructure upgrades to improve the accessibility of services.

Internet accessibility is one of the main elements of the campaign’s success. Electronics and communication engineers are the unsung heroes who work tirelessly to strengthen it.

We have compiled a list of the top companies for Electronics and Communication Engineers that are revolutionising India’s digital environment.

The following are the top core companies for Electronics & Communication Engineers in India: 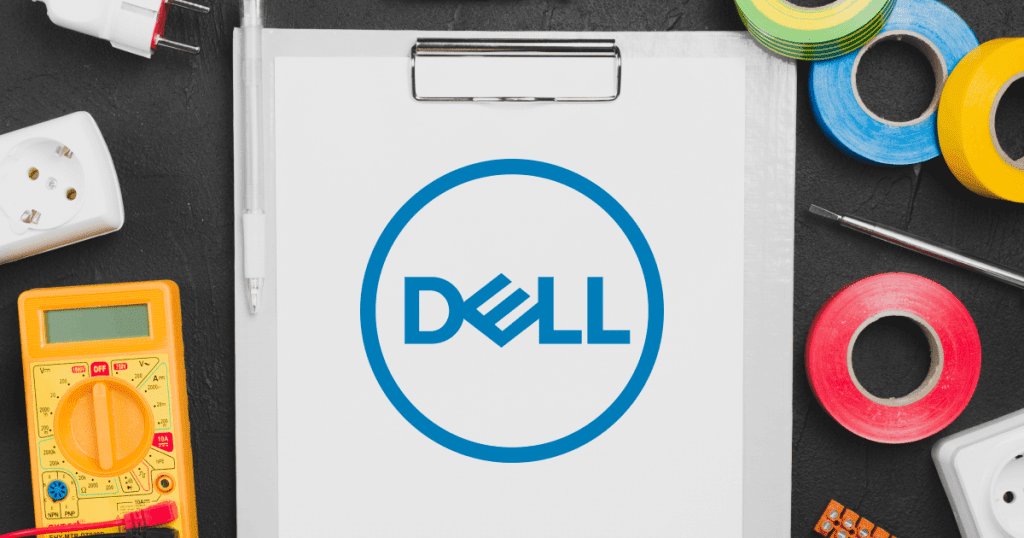 Dell is an American technology company that manufactures, distributes, restores, and continues to maintain computers and associated services and goods. Dell Technologies is the parent company.

US Headquarters – Round Rock, Texas, US 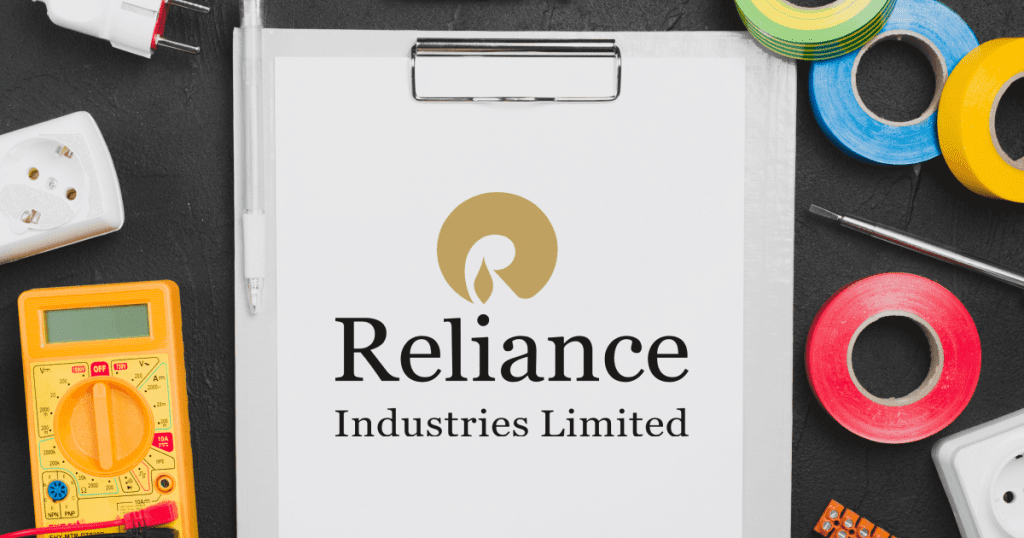 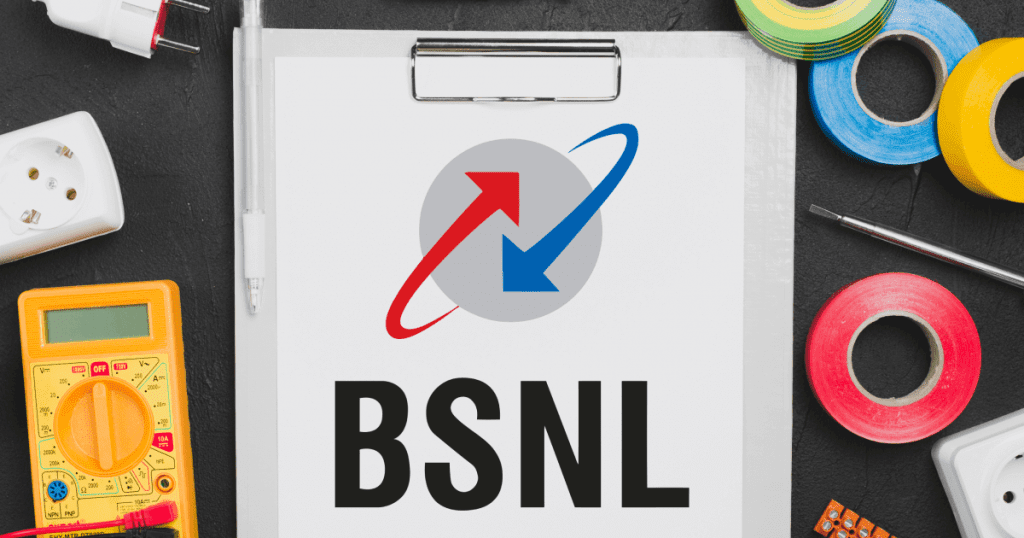 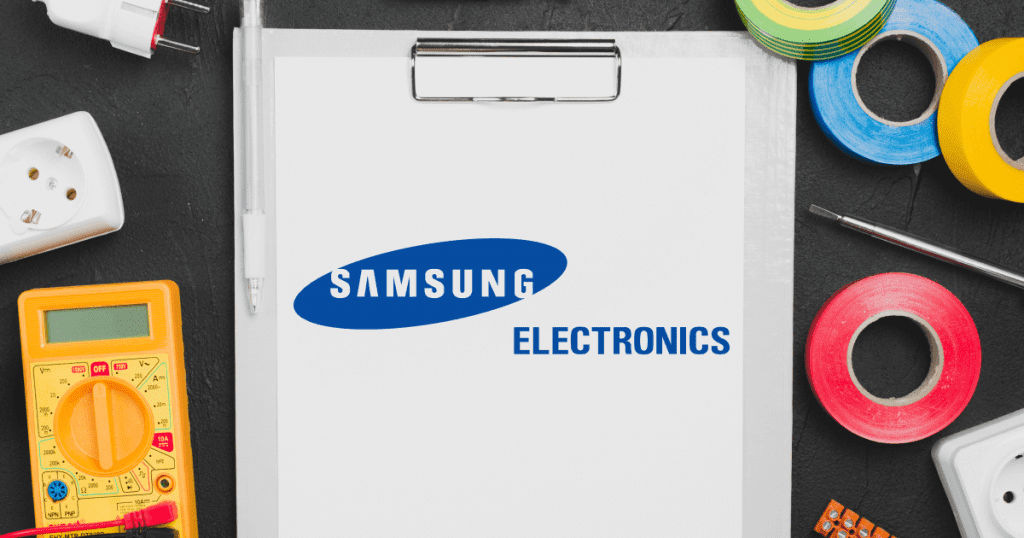 As of 2019, Samsung Electronics is the world’s second-biggest technology corporation by revenues, and the world’s 12th largest business by market valuation. 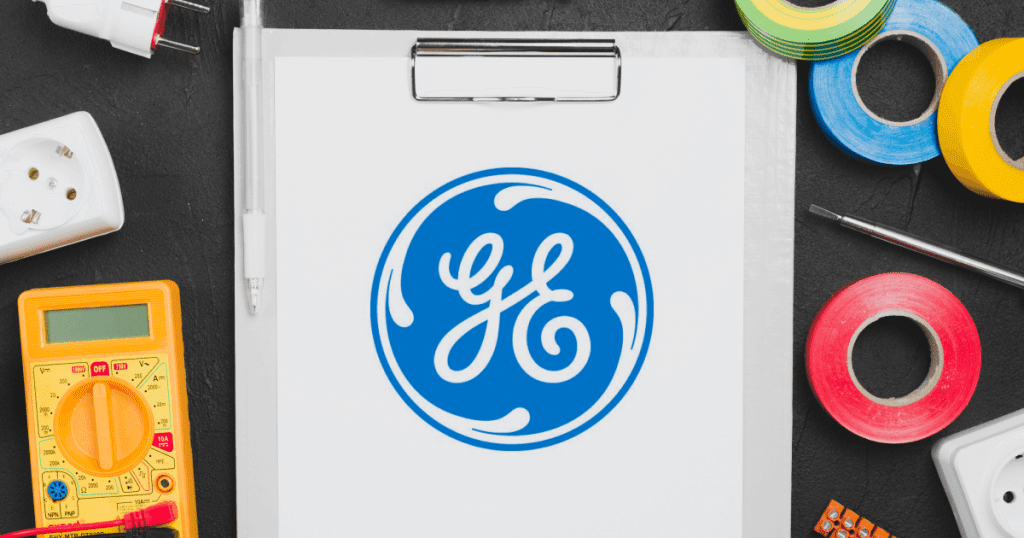 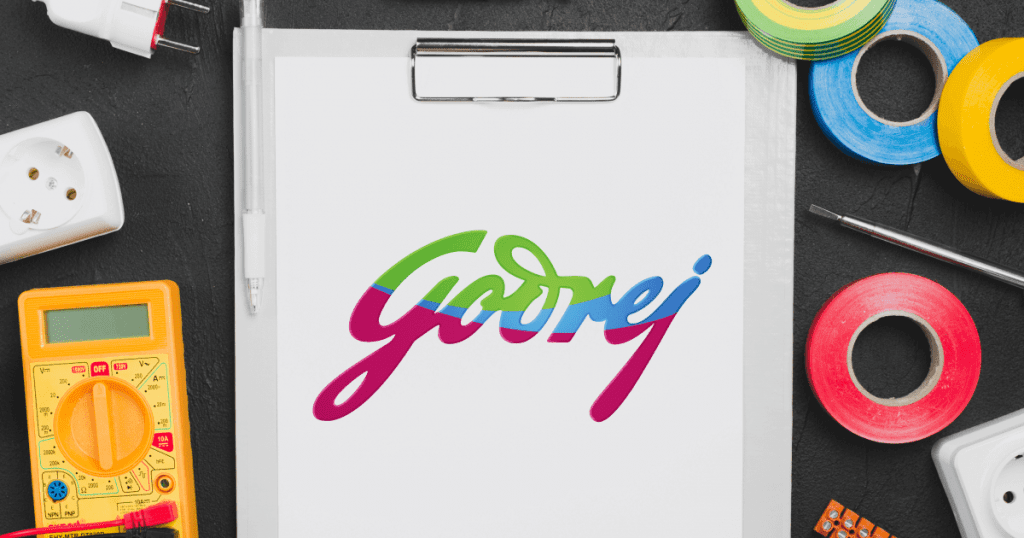 Godrej Electronics is a part of Godrej Group. The Group is an Indian multinational company operated and owned mostly by the Godrej family. 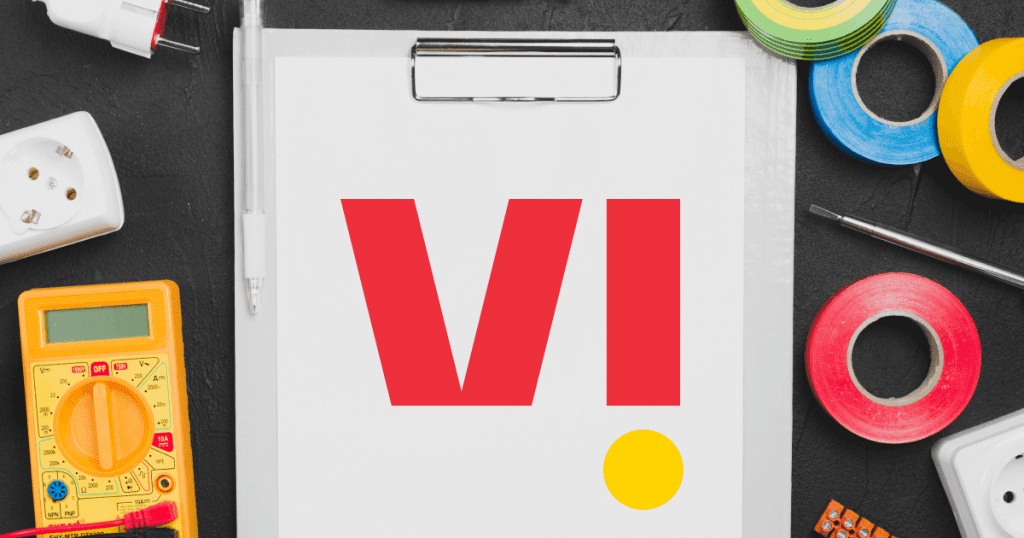 It gradually expanded into a $32.39 billion corporation over the years. 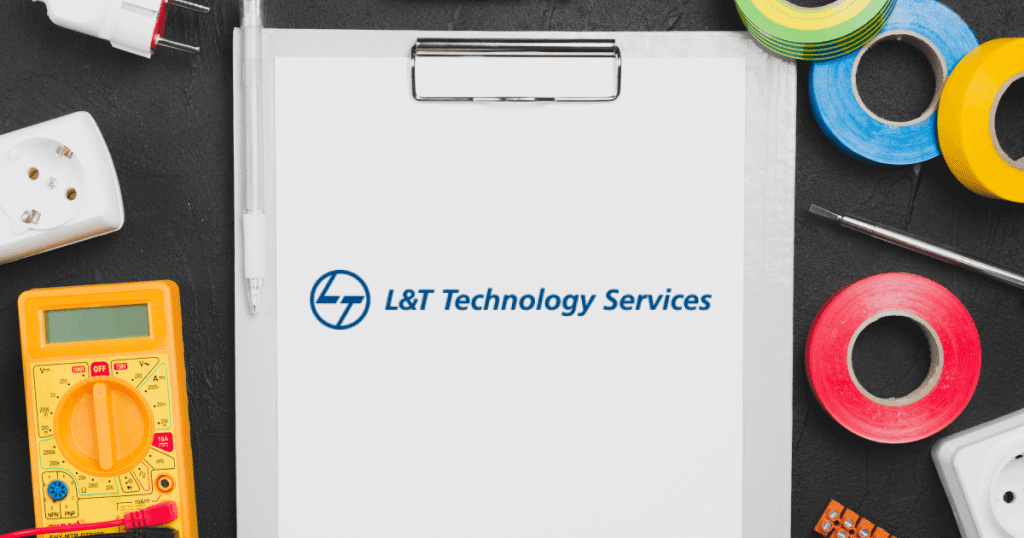 Aarti Industries is a multinational producer of Speciality Chemicals and Pharmaceuticals based in India. It offers a diverse product range of over 200 categories and provides over 700 domestic clients.

The business is a prominent exporter, with over 300 export clients distributed all over the world in 60 countries, with a major presence in the United States, Europe, China, and Japan. 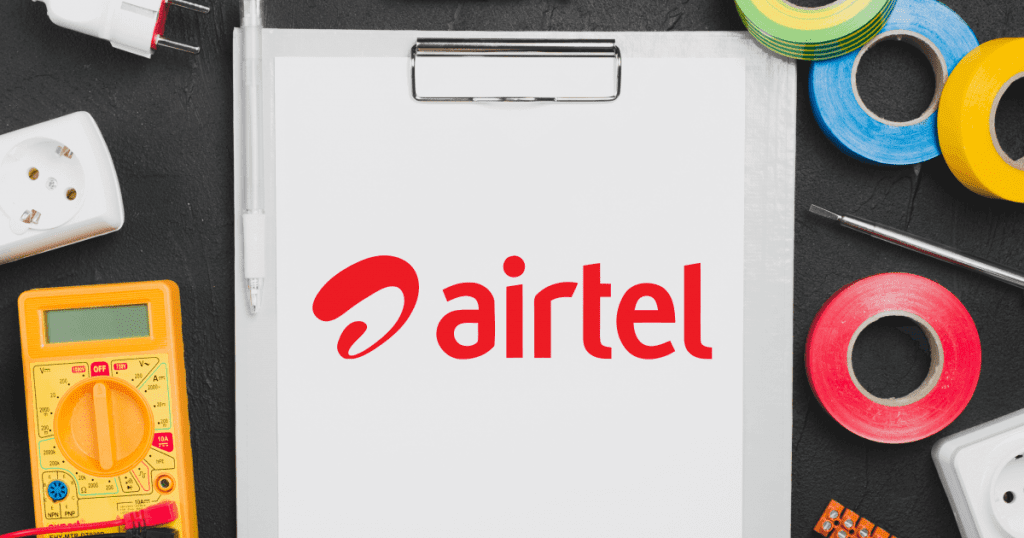 Bharti Airtel Limited, usually known as Airtel, is a multinational telecommunications services business headquartered in India. It is present in 18 countries throughout South Asia and Africa.