Many productivity-management challenges arise as products become even more specialised. These concerns include increased consumer demands and nearly unsustainable operational requirements. This is where industrial engineering comes into play.

So we compiled a list of the top core companies that are actively recruiting Industrial Engineers in India.

The following are the top core companies for Industrial Engineers in India: 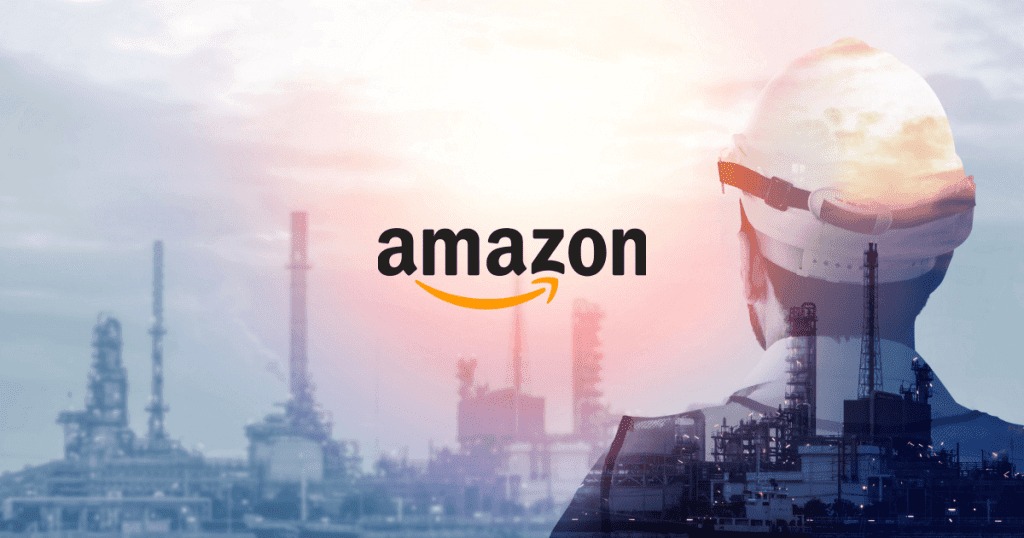 Amazon.com, Inc. is a tech corporation based in the United States. Jeff Bezos launched Amazon in his garage in Bellevue, Washington. It began as an online bookstore and has now evolved into a wide range of product categories.

It is one of the most profitable companies on the planet in terms of revenue, with a near monopoly in certain segments.

Apple is the world’s biggest corporation by market valuation and the largest tech giant by earnings as of June 2022. 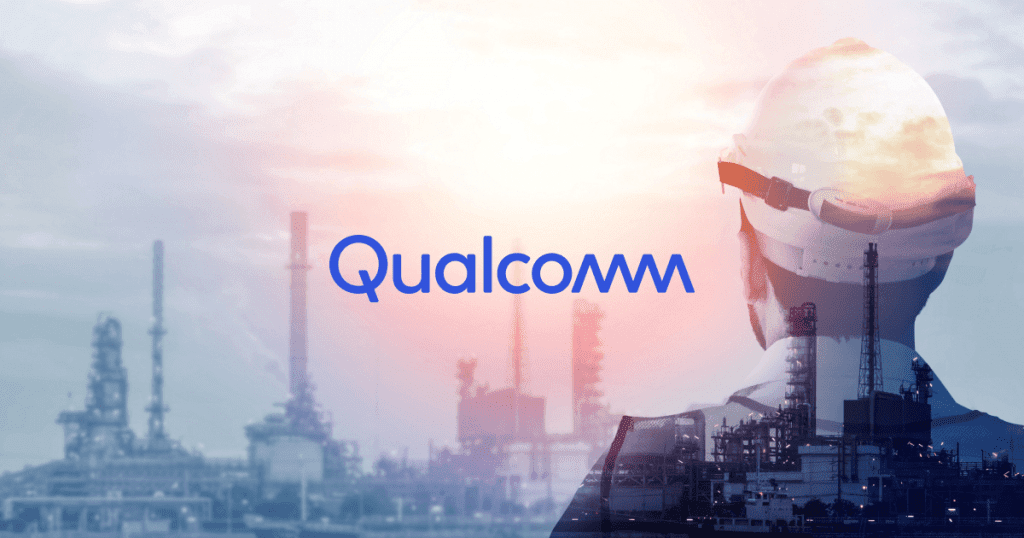 Qualcomm is a multinational corporation based in the United States. Irwin M. Jacobs and six other co-founders started Qualcomm in 1985. Qualcomm is an acronym that stands for “QUALity COMMunications” It began as a contract R&D facility, mostly for government and defence contracts.

Qualcomm has grown to manufacture semiconductor components in a primarily fabless production process. 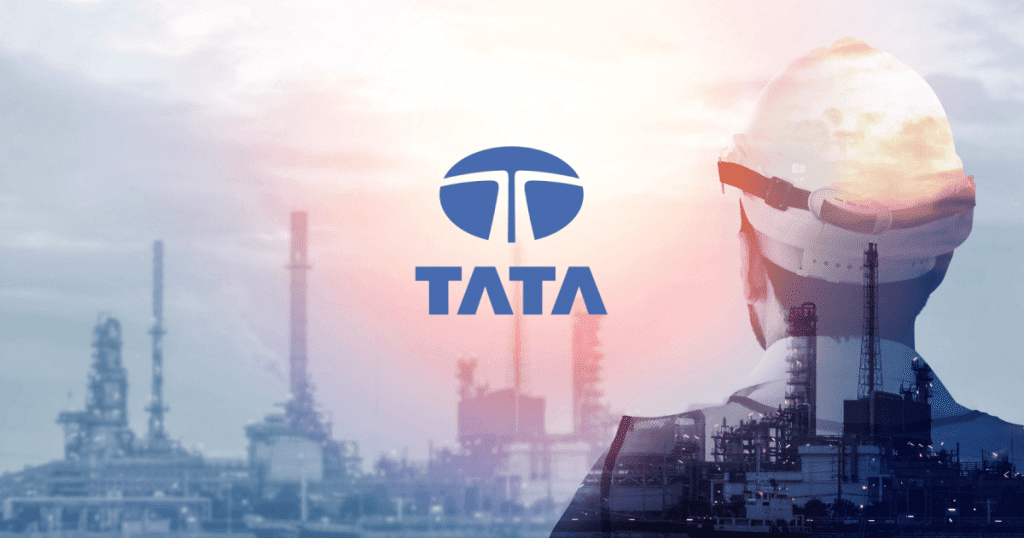 Tata Motors Limited is a multinational automobile manufacturer based in India. It is a subsidiary of the Tata Group. The company, originally known as Tata Engineering and Locomotive Company (TELCO), was established in 1945 as a locomotive maker.

Tata Motors decided to enter the passenger car market in 1988 with the introduction of the TataMobile, succeeded by the Tata Sierra in 1991, making it the first Indian company to build a successful indigenous automobile.

As of 2019, the business is placed 265th on the Fortune Global 500 list of the world’s largest corporations. Tata Motors expanded its UV market dominance to more than 8% in fiscal year 2019. 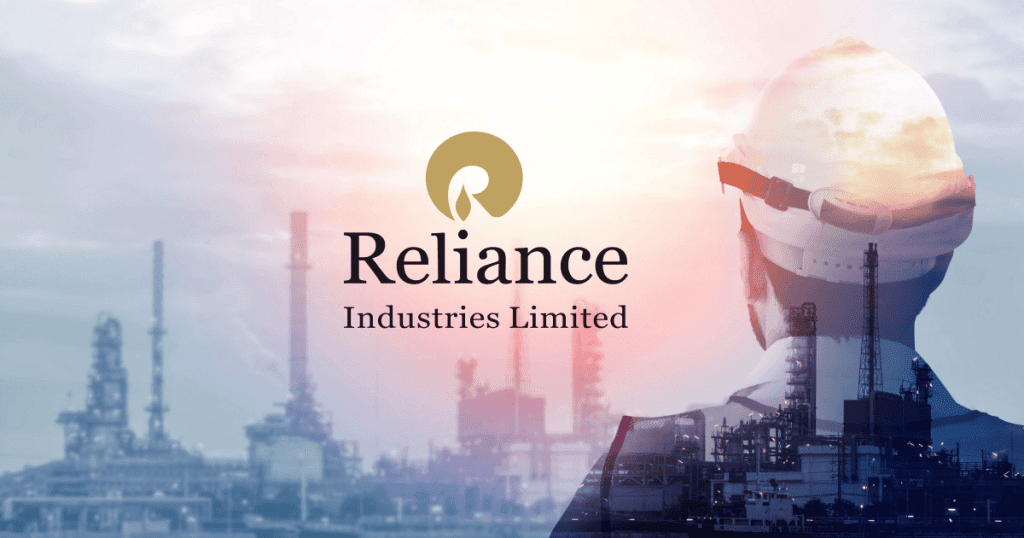 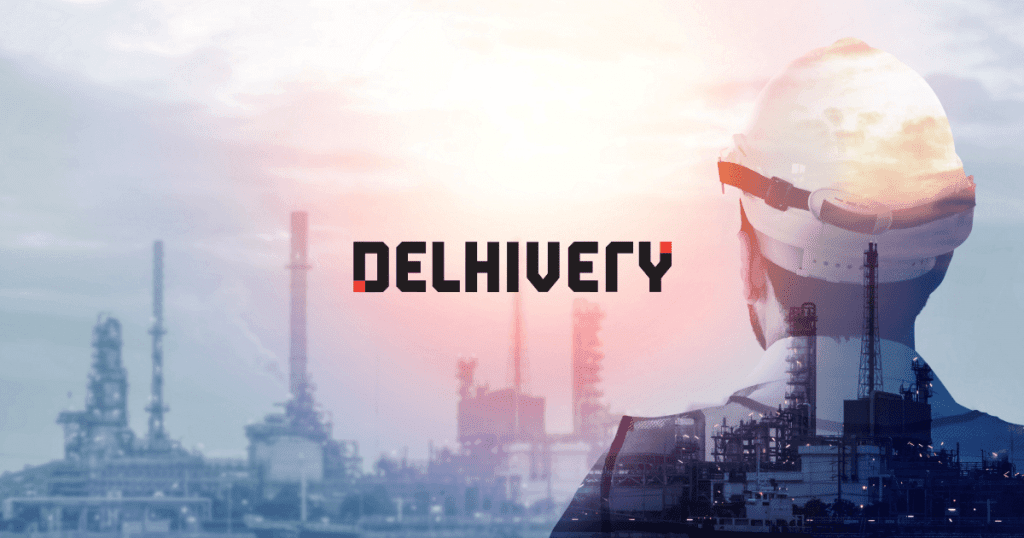 Delhivery is a logistics and supply chain company based in India. Sahil Barua, Mohit Tandon, Bhavesh Manglani, Suraj Saharan, and Kapil Bharati established it in 2011.

After initially serving as a hyperlocal express delivery company for offline retailers in the region of Gurgaon, Delhivery has shifted totally to providing logistics services to a large number of e-commerce companies in August 2011. 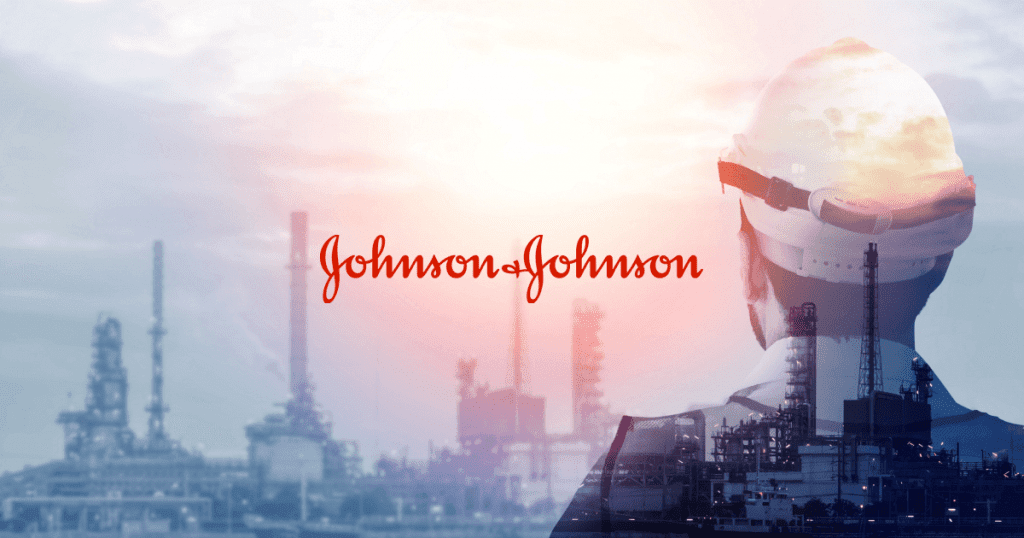 Johnson & Johnson (J&J) is a multinational corporation based in the United States that manufactures medical equipment, medicines, and consumer packaged products. In 1886, Robert Wood Johnson partnered with his brothers, James Wood Johnson and Edward Mead Johnson, to develop a range of ready-to-use sterile surgical dressings. They established Johnson & Johnson.

It is placed No. 36 on the 2021 Fortune 500 list of the top companies in the United States by overall revenue. The corporation has around 250 subsidiary companies operating in 60 nations and selling products across over 175 nations. 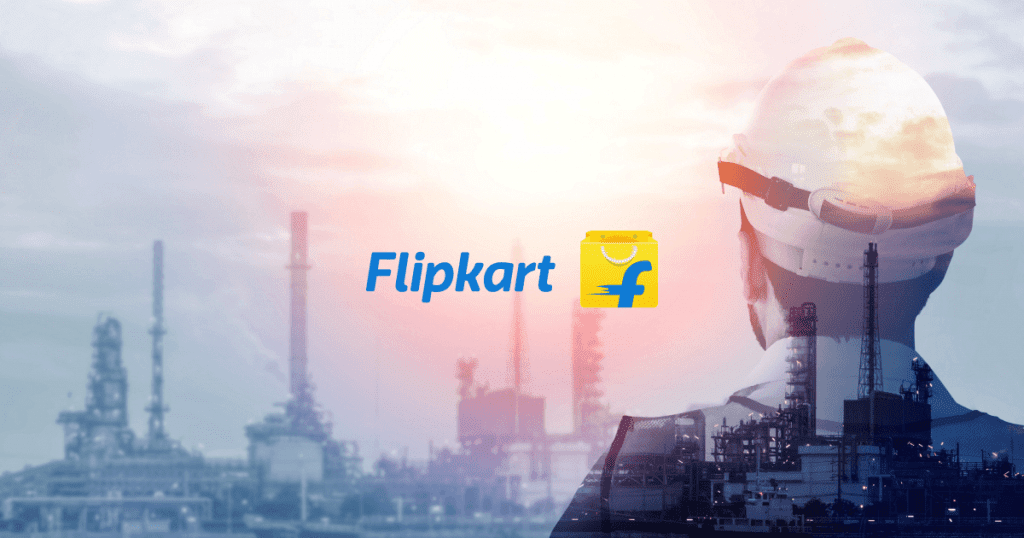 Flipkart Private Limited is an Indian e – commerce website. The company started with online book sales before branching out into other market segments. Flipkart was established by Sachin and Binny Bansal, both IIT Delhi graduates and former Amazon workers.

Flipkart dominated 39.5% of the Indian e-commerce market in March 2017. Walmart obtained a 77% controlling share in Flipkart for US$16 billion in August 2018. 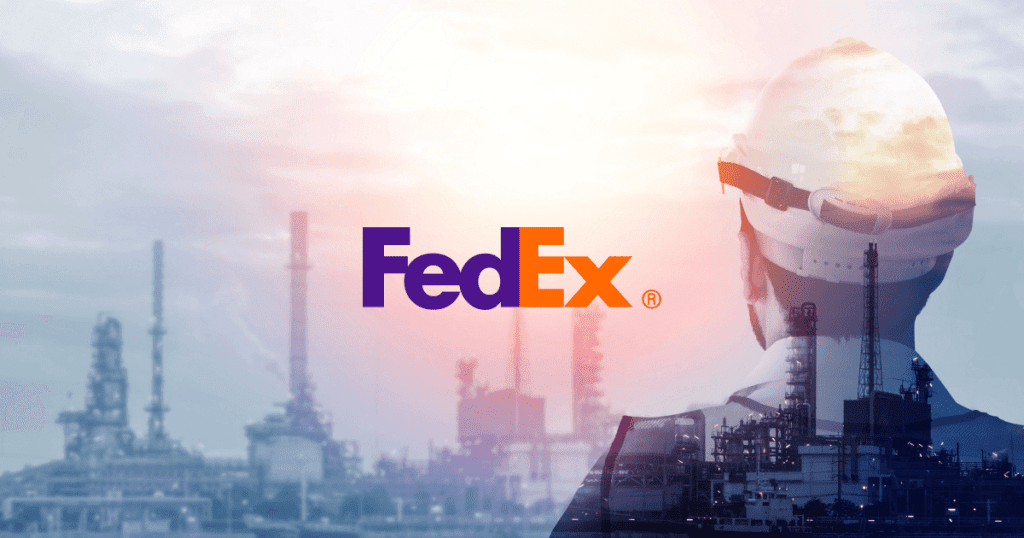 Frederick W. Smith, a Yale University alumnus, launched the corporation as Federal Express Corporation in 1971. In a term paper at Yale, he proposed the company’s concept, which advocated for an organization especially built for urgent delivery.

FedEx is also one of the major government contractors in the United States, participating in the delivery of selected USPS shipments. 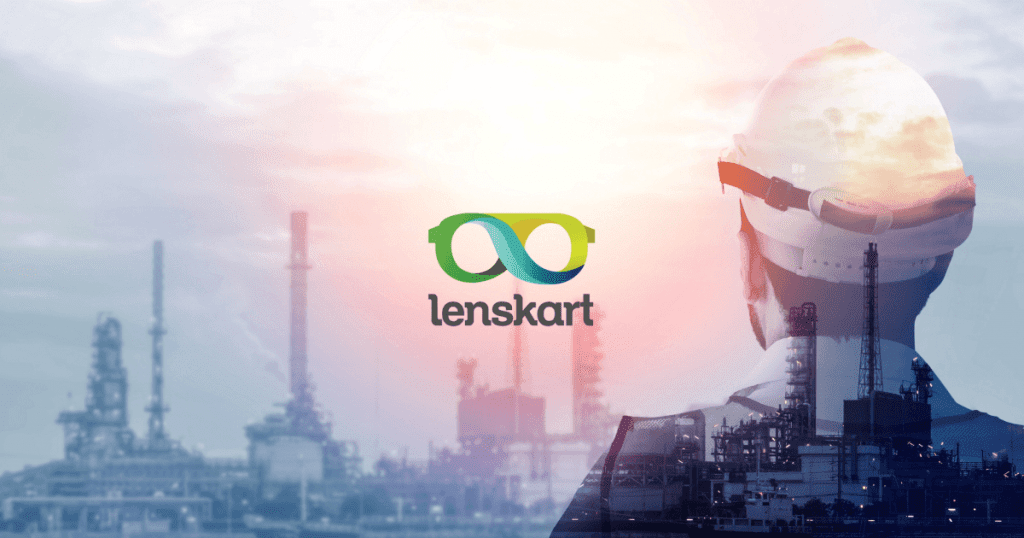 The company had a valuation of $1 billion by December 2019 after Softbank invested around $275 million. As of September 2020, Lenskart had 900+ stores in over 46 cities in India. Its manufacturing facility in New Delhi manufactures 3 lakh glasses a month.

We hope this article has helped you identify the top core companies for Industrial Engineers in India. Feel free to reach out to us, if you have any questions or suggestions.