Minerals are used as raw resources in mineral-based businesses. Mineral extraction provides substantial contributions to both the national and international economies, and they employ hundreds of thousands in both the rural and urban sectors.

India has enormous exploration and development potential since it has a high number of untapped deposits and considerable potential for the future discovery of new resources. The companies responsible for extracting these valuable resources are

Today we are here with a list of top core companies for Metallurgical Engineers in India.

The following are the Top Core Companies for Metallurgical Engineers in India: Rio Tinto Group is the world’s second-largest metals and mining company and an Anglo-Australian multinational corporation. The corporation was created when an investor group bought from the Spanish government a mining facility on the Rio Tinto in Huelva, Spain.

Rio Tinto was placed the 114th largest public business in the world in the 2020 Forbes Global 2000. The corporation operates on 6 continents, although its operations are mostly centred in Australia and Canada. It controls its mining activities through a complicated network of wholly and partially owned subsidiaries.

It has operations in over 190 nations and 285 manufacturing and distribution locations. 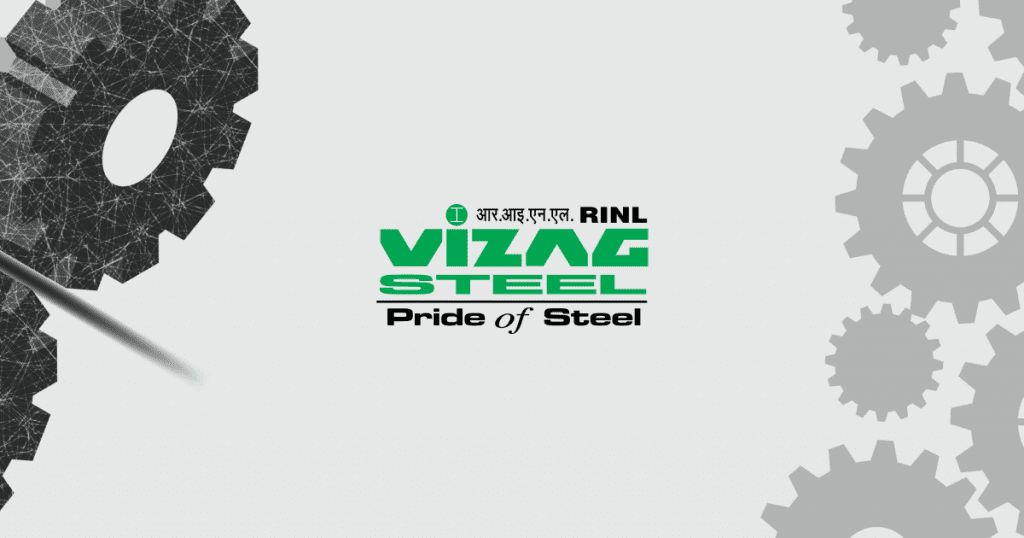 RINL presently operates a steel factory in Visakhapatnam with a volume of 7.3 million tonnes per year. RINL intends to invest 60,000 crores (US$7.5 billion) by 2027 to raise production to 20 million metric tonnes.

Number of Employees – Not Publicly Disclosed It is ranked 895th in the Forbes Global 2000. Hindalco is one of the world’s leading aluminium rolling businesses and is among Asia’s top aluminium suppliers. 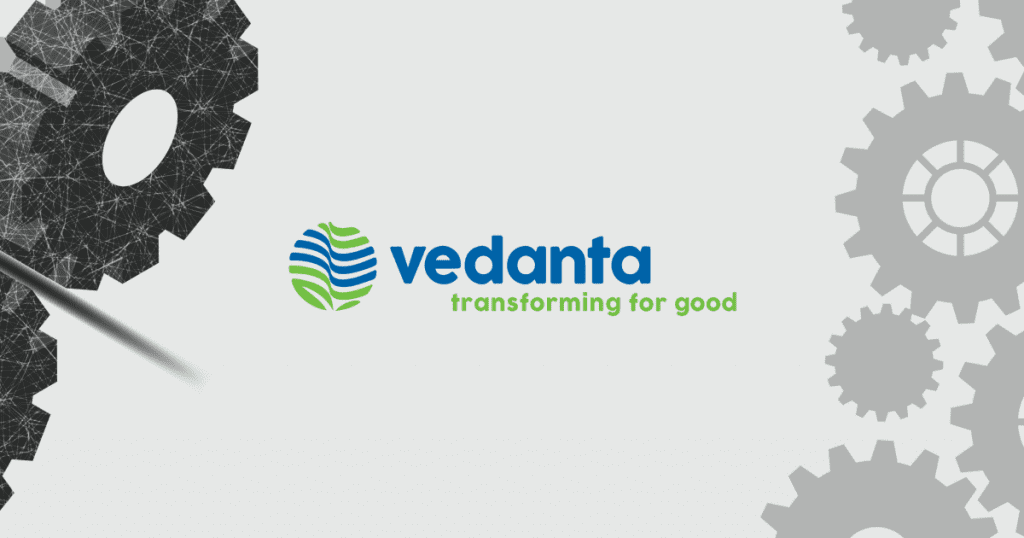 Sterlite Industries and Sesa Goa confirmed their merger in 2015, and the two companies combined into a one business in August of that year. Sesa Sterlite was rebranded Vedanta Limited. Though the firm began in Goa and Karnataka, it has steadily expanded its activities to other states in recent years. 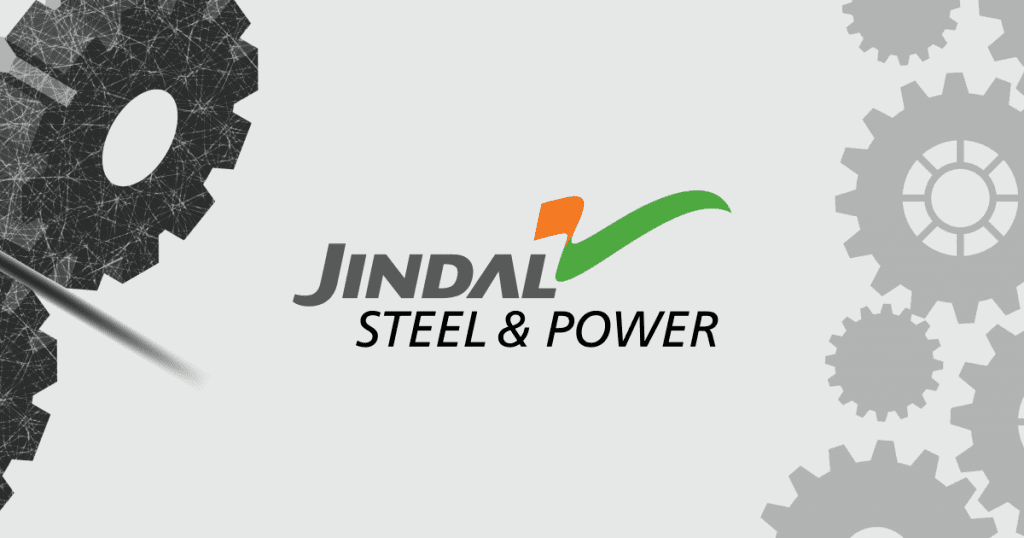 Jindal Steel and Power Limited (JSPL) is a steel company based in India. JSPL is an Indian steel, mining, and infrastructure company that is a subsidiary of the US$35 billion diversified OP Jindal Group.

In Angul, Odisha, Jindal Steel and Power established the world’s first coal-gasification-based DRI factory. Harvard University used the steel technology developed by JSPL using coal and gas as a case study. In terms of tonnage, it is India’s third-largest private producer and supplier and the country’s sole private rail manufacturer. 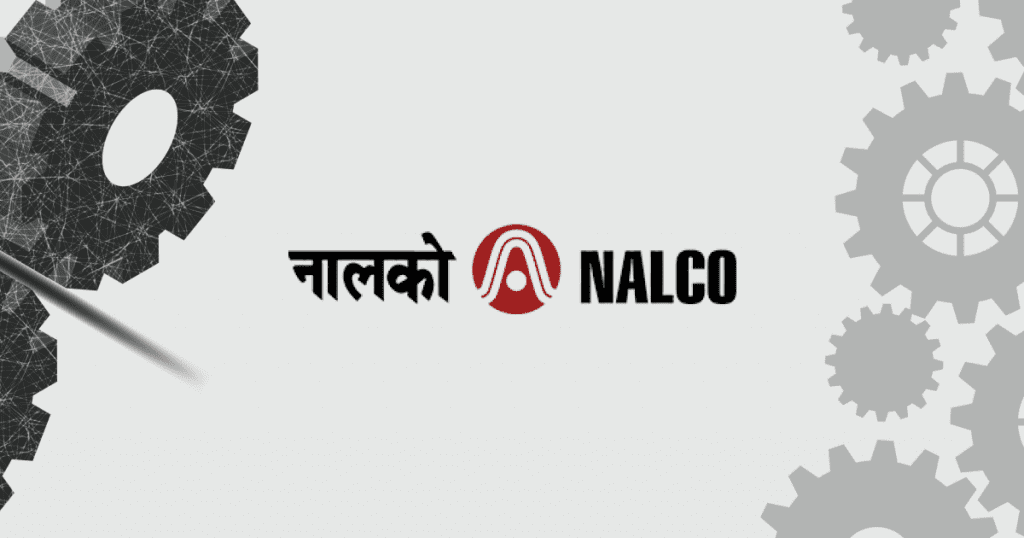 NALCO, or National Aluminium Company Limited, is a government company with integrated and diverse activities in mining, metals, and energy. It is owned by the Ministry of Mines and the Government of India. 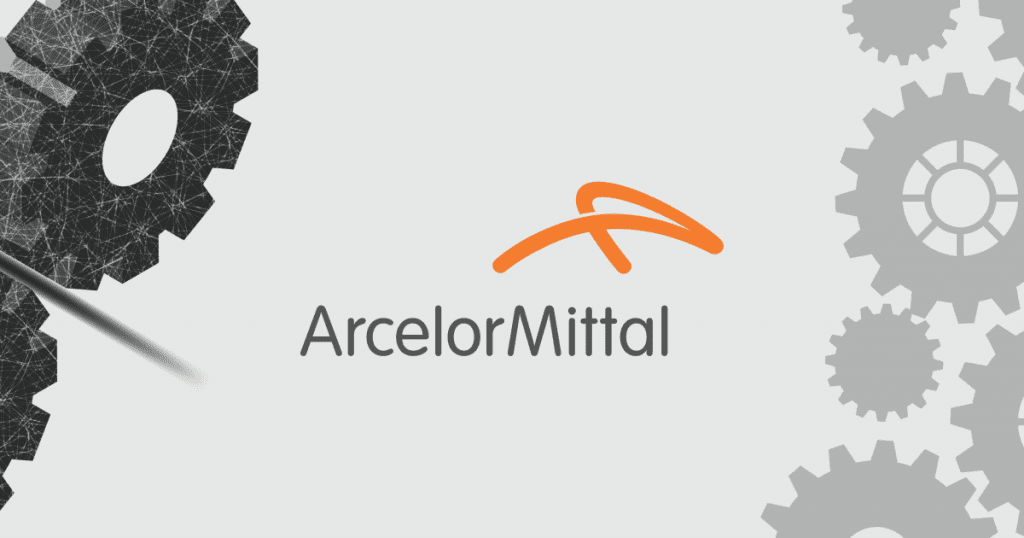 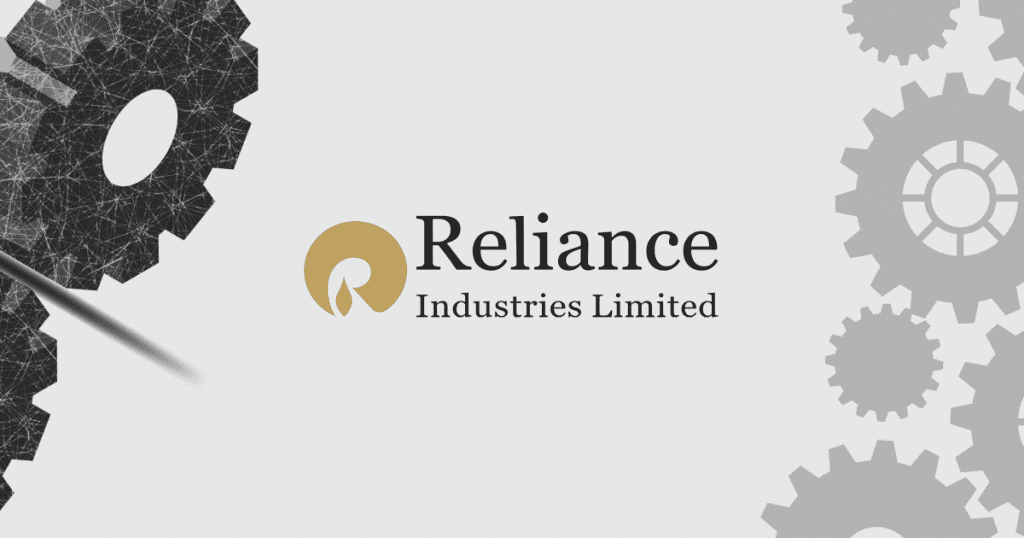 We hope this article has helped you identify the Top Core Companies for Metallurgical Engineers in India. Feel free to reach out to us, if you have any questions or suggestions