Placement season is here, and every electrical engineer in the country is preparing for it. There are multiple prospects for a skilled Electrical Engineer or EEE to secure a position in their specialisation. The only thing that needs to be known is which sector is suitable and how to advance.

Numerous electrical companies in the country have been in the industry for a considerable time and are well-known for offering the best electrical services and equipment.

Following are the top core companies for Electrical Engineers in India: Bharat Heavy Electricals Limited (BHEL) is an engineering and manufacturing company in India. It is owned by the Ministry of Heavy Industries of the Government of India. It has a network of 16 production plants, 2 service units, 8 offshore offices, 7 joint – venture, and technology that allows it to carry out more than 150 projects in India and beyond. 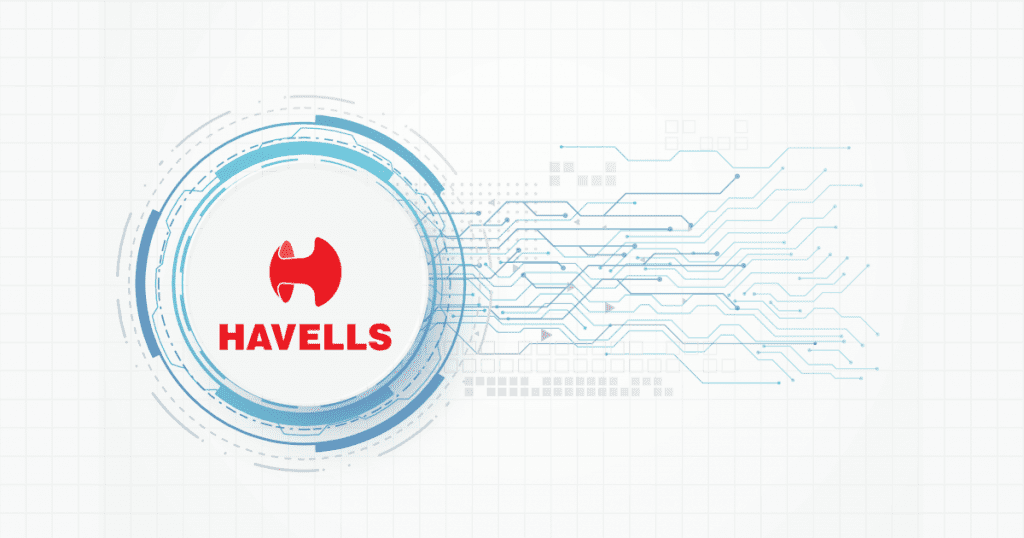 Havells India Limited is a multinational electrical equipment manufacturer based in India. It was established by Late Sh. Haveli Ram Gandhi and afterwards acquired by Gupta, his distributor, for $1 billion in 2022.

In India, it has 11 manufacturing units and has 23 branches or regional offices in over 50 countries. According to a 2014 research, Havells ranked 125th out of 1200 of the nation’s most trusted brands.

It is one of the best companies for electrical engineers in India in the 21st century. It is India’s largest power utility, having an output of 67,907 MW of electric power generation. Despite possessing around 16% of total national capacity, the business delivers more than 25% of overall power generation

This company is the market leader and one of the best companies for electrical engineers in India. 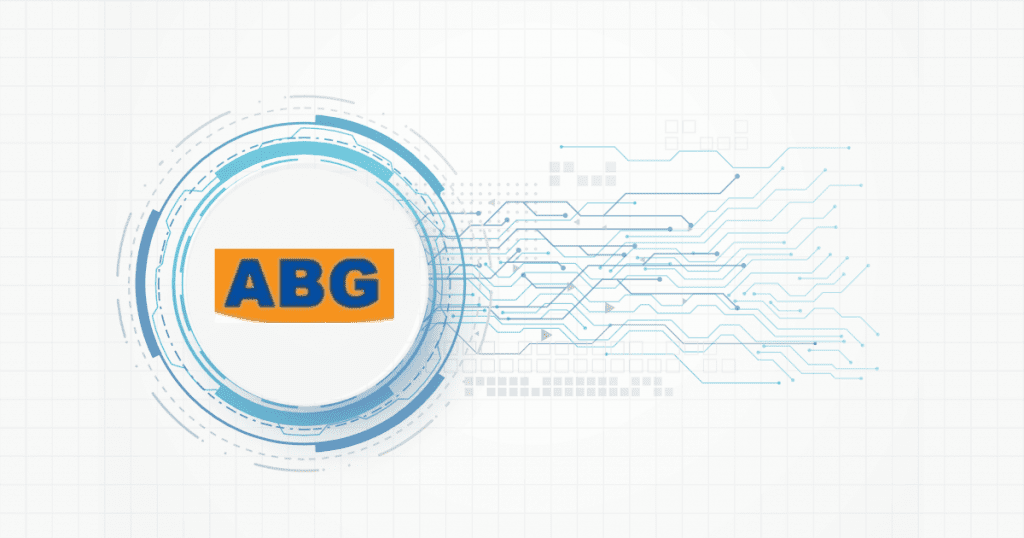 ABG Shipyard Limited is an Indian shipbuilding business. ABG Shipyard Ltd is a subsidiary of the ABG Group of enterprises, which has a diverse range of business operations.

ABG grew to become one of India’s largest private shipbuilding businesses, capable of producing vessels weighing up to 20 tonnes. ABG Shipyard Ltd constructs a variety of commercial boats, including battleships and other vessels for the Indian Navy. 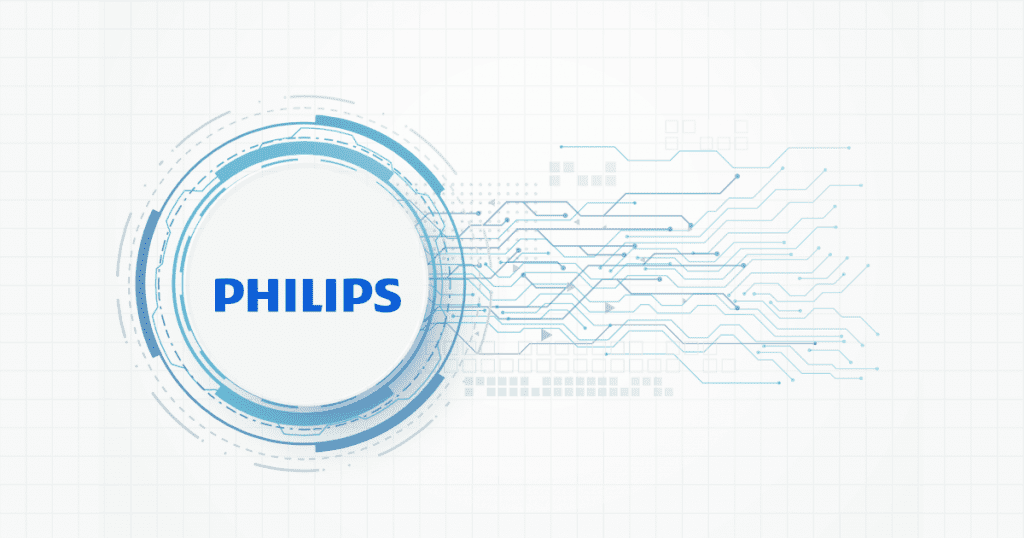 Koninklijke Philips N.V. (Royal Philips), abbreviated as Philips, is a Dutch multinational conglomerate organisation. Gerard Philips and his father Frederik established the business, and their early products were light bulbs.

Philips was once one of the world’s top electronics manufacturers, but it is now only engaged in health technology, eventually selling its other operations. 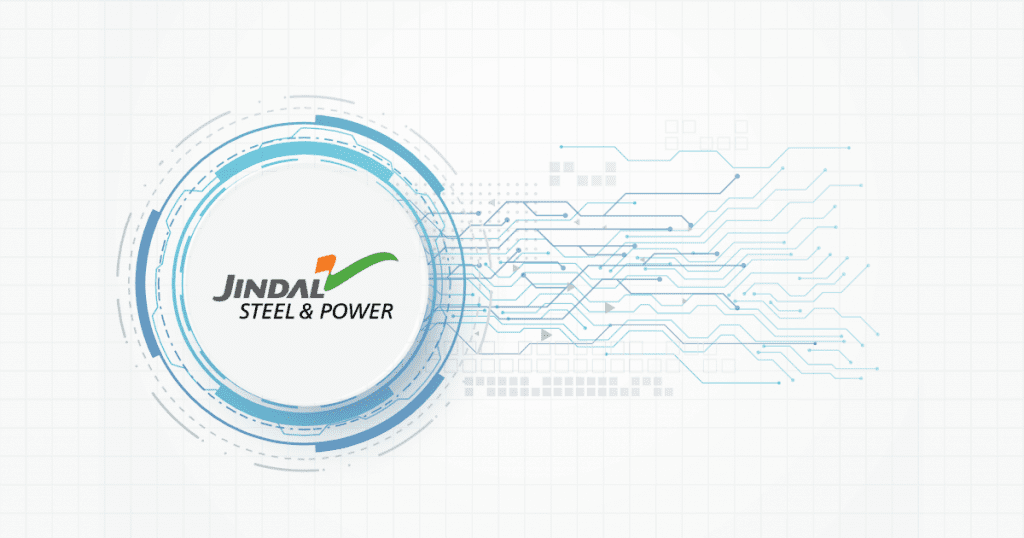 Jindal Steel and Power Limited (JSPL) is a steel business headquartered in India. As of October 2022, JSPL is part of the US$35 billion conglomerate OP Jindal Group.

In India, JSPL is a significant player in steel, mining, and infrastructure. In terms of volume, it is India’s third-largest private steel producer and the country’s sole private rail builder.

The EEE core companies in India list cannot be completed without this company. Crompton Greaves Consumer Electricals Limited (abbreviated Crompton) is an Indian manufacturer of electrical equipment. This is one of the key EEE core companies in India. Crompton Parkinson Works Limited, a wholly-owned subsidiary of Crompton Parkinson. Karam Chand Thapar acquired it in 1947.

The business is included with the S&P Global BSE Consumer Durables Index as of February 2022, a listing of the top ten listed Indian consumer items businesses. Bajaj Electricals Ltd is an Indian manufacturer of consumer electronics. It is a subsidiary of the Bajaj Group, which is worth 380 billion rupees (US$4.8 billion).

The business noteworthy projects include the Bandra Worli Sea Link and the lighting upgrades at the stadiums for the Commonwealth Games.

It has 19 branches located around the country, as well as a network of over 1000 distributors, 4000 authorised dealers, over 400,000 independent retailers, and more than 282 Customer Care centres. Polycab is one of the best companies for Electrical Engineers or EEE in India. Polycab is in the field of manufacturing and distributing wires, cables, and fast-moving electrical items.

The company has 24 production plants, including two joint – venture, and has a well-established distribution network of authorised dealers, wholesalers, and retail outlets. V-Guard Industries Ltd is an Indian manufacturer of electricals and household appliances. Kochouseph Chittilappilly established it as a micro voltage stabiliser manufacturing facility.

V-Guard is a consumer goods business with a diverse range of products. In India, the business has approximately 500 dealers, 40,000 retailers, and 31 offices.

So, If you have any queries regarding the article, feel free to leave them in the comment section.