This ocean is a hidden treasure trove. These treasures or resources contribute to the country’s economic development and social well-being. Hundreds of companies are playing a crucial role in harnessing these resources.

In it, a major role is played by Marine engineers, and there is no shortage of opportunities when it comes to companies hiring them.

Today, we look at some of the top core companies for Marine Engineers in India.

The following are the Top Core Companies for Marine Engineers in India: 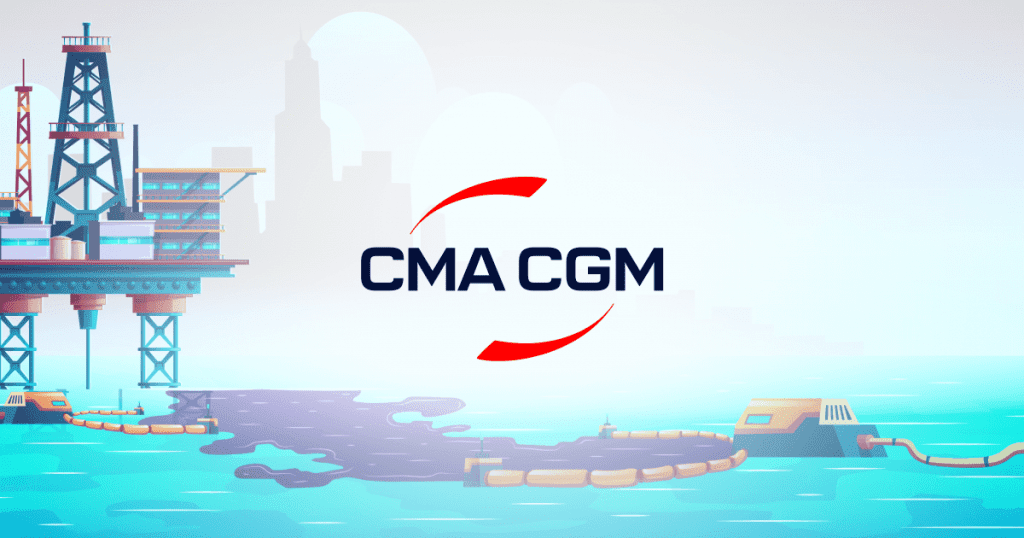 CMA CGM is a container shipping and transportation company headquartered in France. The name is an abbreviation for Compagnie Maritime d’Affrètement (CMA) and Compagnie Générale Maritime. CMA CGM’s foundation can be dated back to the mid-nineteenth century, when two important French maritime lines were formed.

It is the third largest container shipping business in the world, with 257 shipping lanes connecting 420 terminals in 160 countries. 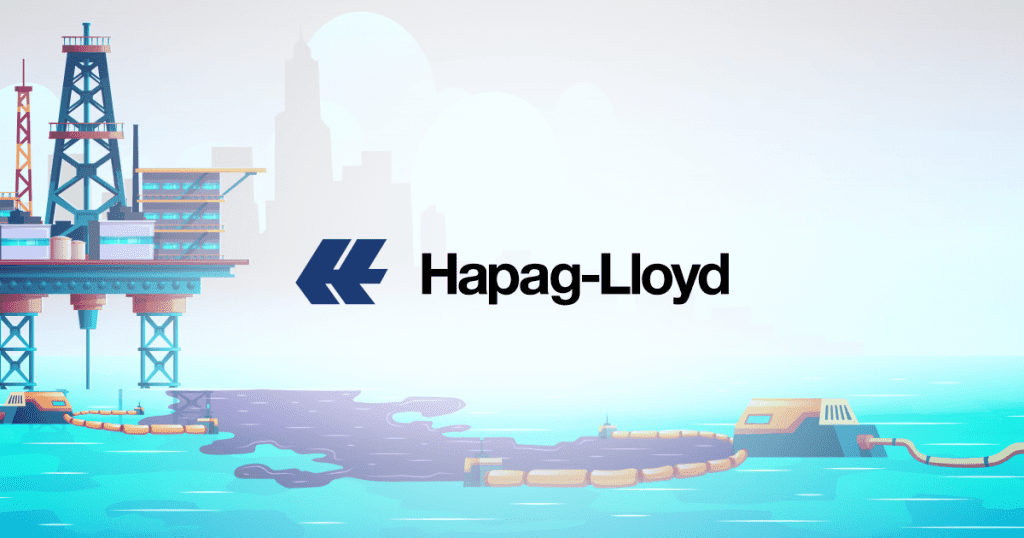 Hapag-Lloyd AG is an international shipping and container transportation business based in Germany. In 1970, Hamburg-American Line (HAPAG) and North German Lloyd merged to establish Hapag-Lloyd.

Hapag-Lloyd handles container – based freight on various shipping lanes across the world. It has a strong presence in markets and brand awareness in Latin America, the Mideast, the transatlantic, and the trans-Pacific trades, among many others. 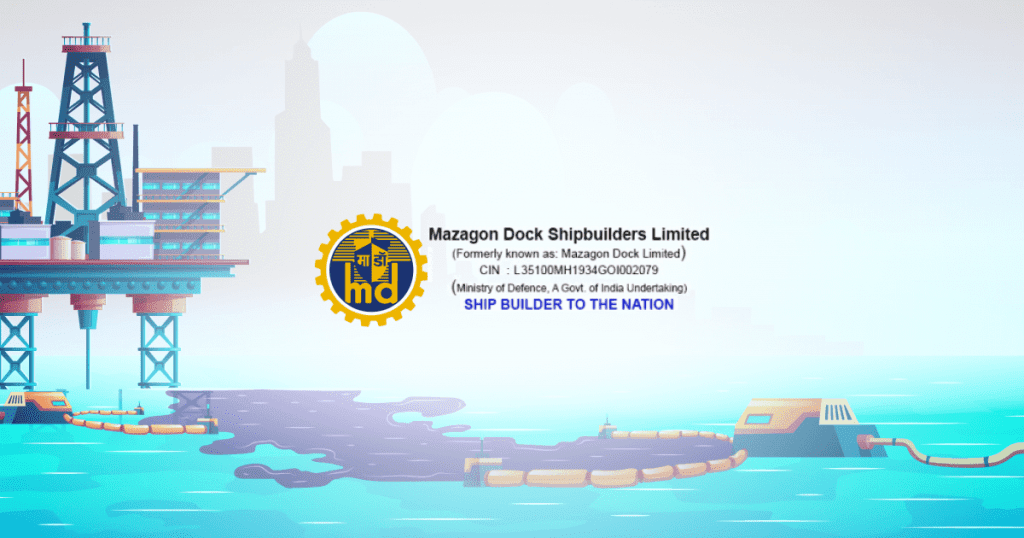 Mazagon Dock Shipbuilders Limited is a shipyard that was previously known as Mazagon Dock Limited. MDL’s shipyards were constructed in the 18th century. The shipyard was nationalised in 1960 and is currently a Government of India public sector enterprise.

It builds battleships and submarines for the Indian Navy, as well as offshore platforms and support vessels for underwater oil exploration. 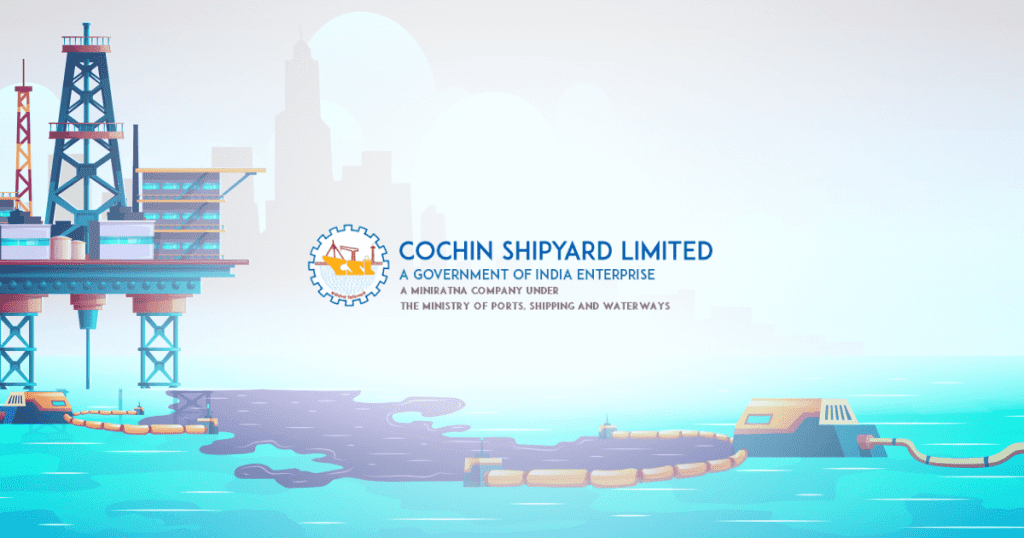 Cochin Shipyard Ltd (CSL) is an Indian shipbuilding company. Cochin Shipyard was established as a Government of India corporation in 1972. In 2017, the business went public and issued its shares on the BSE and NSE.

It developed the Indian Navy’s first indigenous aircraft carrier, the INS Vikrant. The yard can build ships up to 1.1 million tonnes and refit vessels up to 1.25 million tonnes.

Anglo-Eastern is a ship management company corporation. Peter Nash founded Anglo-Eastern in 1974, originally as a chartering and ship ownership firm, with Anglo-Eastern Management Services serving as the ships’ in-house manager. The latter marked the beginning of the current Anglo-Eastern Group.

As of November 2018, it was the world’s largest ship manager. Over 600 ships are managed by third parties in the asset base. 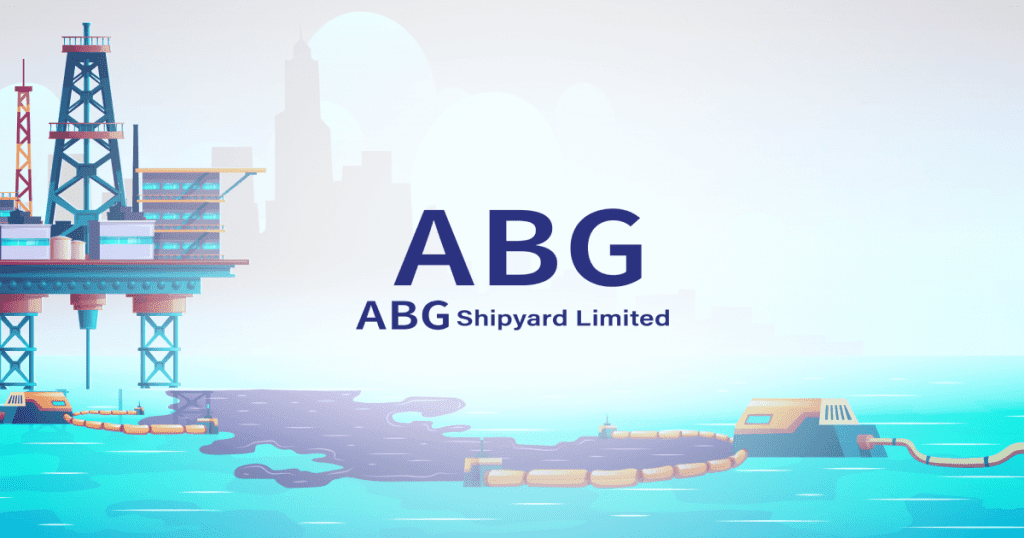 IBM has a presence in over 170 nations. IBM is also a major research organisation, holding the record for the most annual US patents acquired by a company for 29 years in a row. 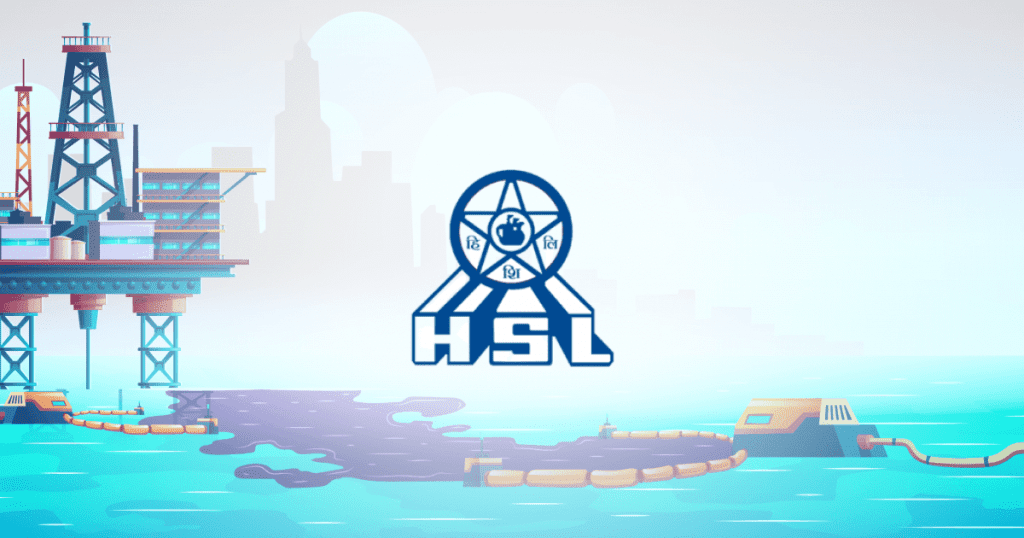 The first vessel constructed entirely in India after independence was called Jal Usha and was built at the Scindia Shipyard. The shipyard was involved in the development of the nuclear-powered Arihant class submarine.

We hope this article has helped you identify the top core companies for Marine Engineers in India. Feel free to reach out to us, if you have any questions or suggestions.