Machines are always the first thought that comes to mind when discussing engineering. In the everyday world, machines are the tools that make our work simpler.

And mechanical engineering is the branch of engineering that deals with the design, manufacture, and operation of machines. It is among the oldest and most diverse engineering specialities.

We have created a list of top core companies for mechanical engineers in India. So without any more minutes, scroll down and identify the best companies for Mechanical Engineers.

The following are the top core companies for Mechanical Engineers in India:

The Tata Group is a transnational conglomerate based in India. Jamsetji Tata is often alluded to as the “father of Indian industry” and is considered as the founder of the Tata Group.

With operations in 100 nations across six continents and products and services available in over 150 nations, it is the largest conglomerate in India. 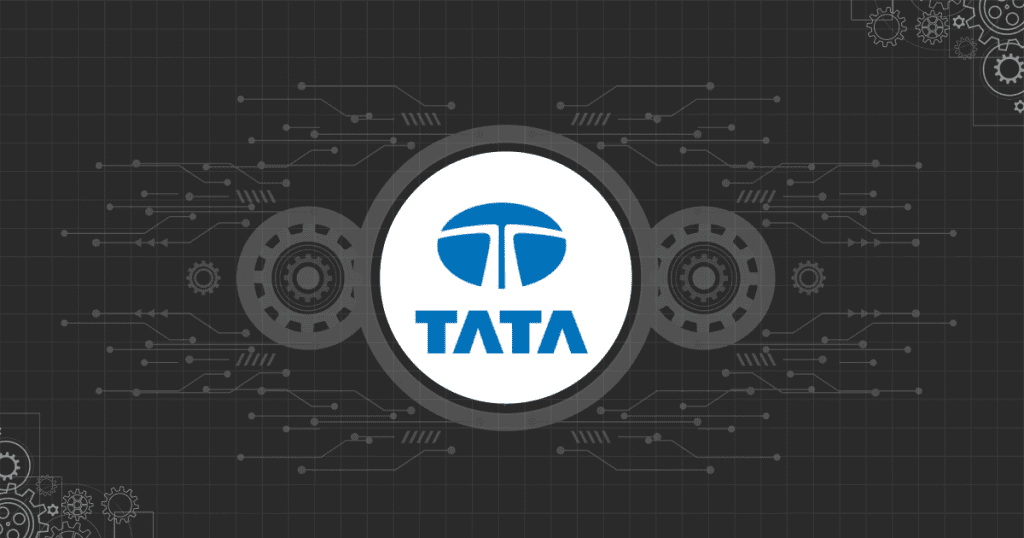 Kirloskar Group is a multinational conglomerate based in India. Kirloskar Group of Companies was among India’s first manufacturing companies in the engineering business.

Kirloskar Brothers Ltd, which was founded in 1888, is India’s largest manufacturer of pumps and valves.

The company exports goods to more than 70 nations, primarily in Southeast Asia, Europe, and much of Africa. 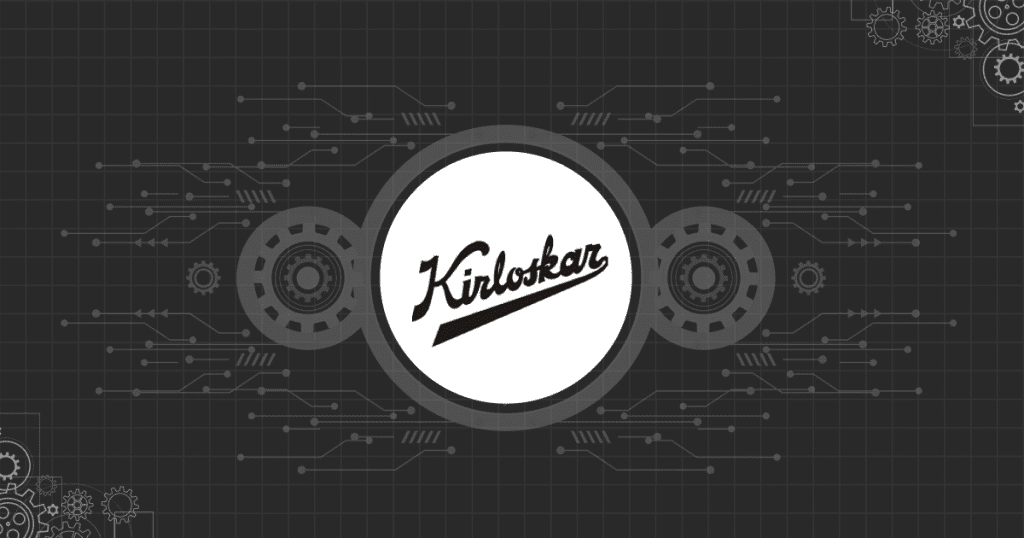 NHPC Limited (National Hydroelectric Power Corporation) is a hydropower board managed by the Ministry of Power, Government of India. It was founded with the goal of organising, planning, and promoting the efficient and comprehensive development of hydroelectric power.

With an estimated investment bedrock of 387,180 million, NHPC ranks among the top ten companies in the nation in terms of total investment. 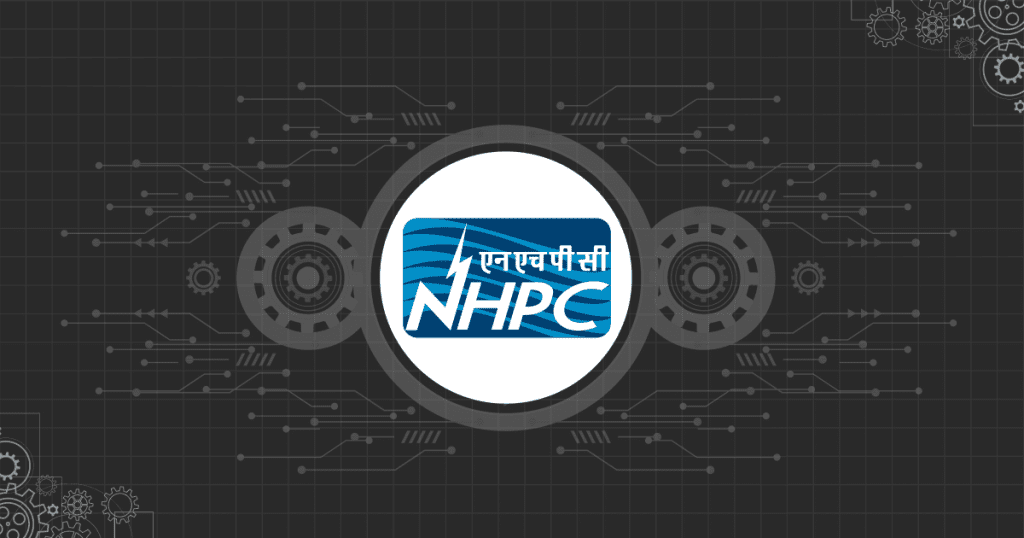 By volume, M&M ranks among the biggest automakers in India. In 2018, Fortune India 500 placed it 17th among the top companies in the country. The Defence Research and Development Organisation (DRDO) is the primary agency under the Ministry of Defence of the Government of India. It was formed by the merger of the Defence Science Organisation and several technical development institutes.

It is responsible for military research and innovation with its network of 52 laboratory facilities.

The agency provides wonderful opportunities for Mechanical Engineers in India. 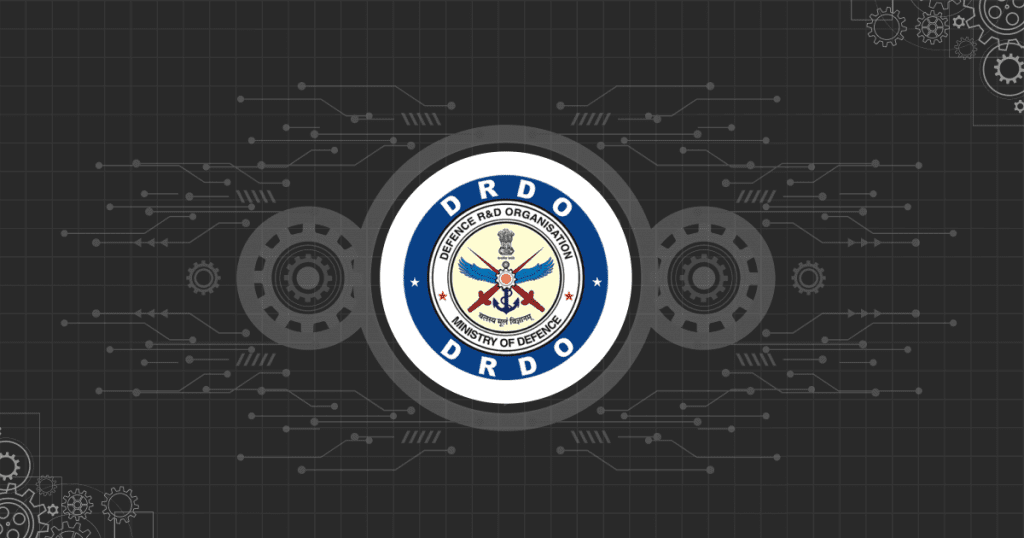 The Godrej Group is an Indian multinational company operated and owned mostly by the Godrej family. It was established by Ardeshir Godrej and Pirojsha Burjorji Godrej. 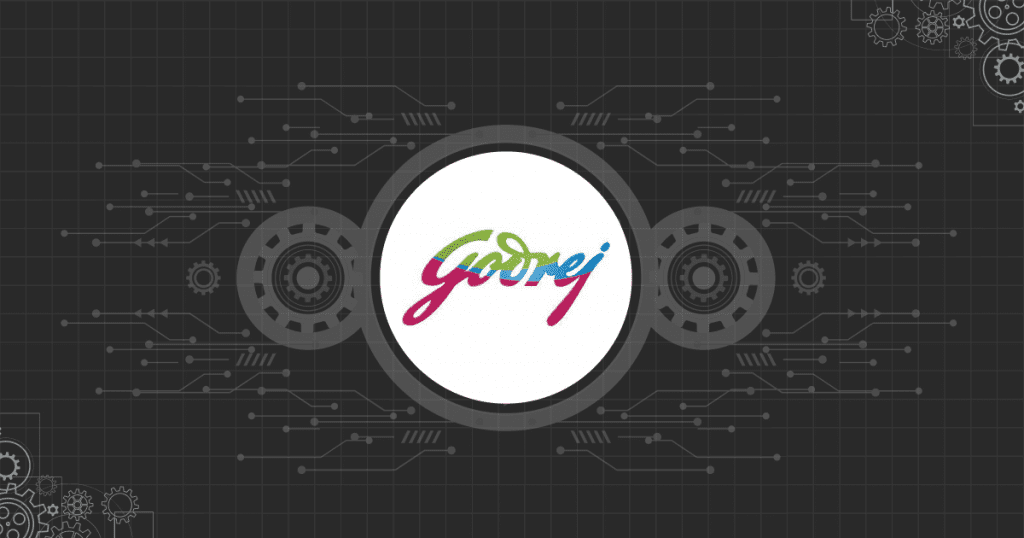 Without this company, no list of core companies for Mechanical Engineering in India can be complete. 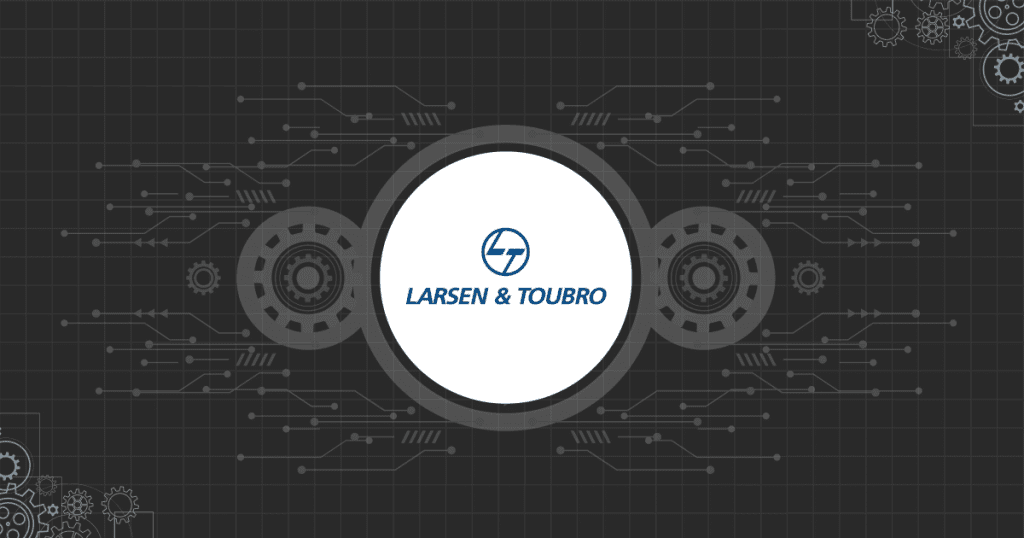 Following independence, he was convinced by India’s first Prime Minister Nehru to establish a new industrial enterprise, and so Ashok Motors was established, which later became Ashok Leyland in 1955. 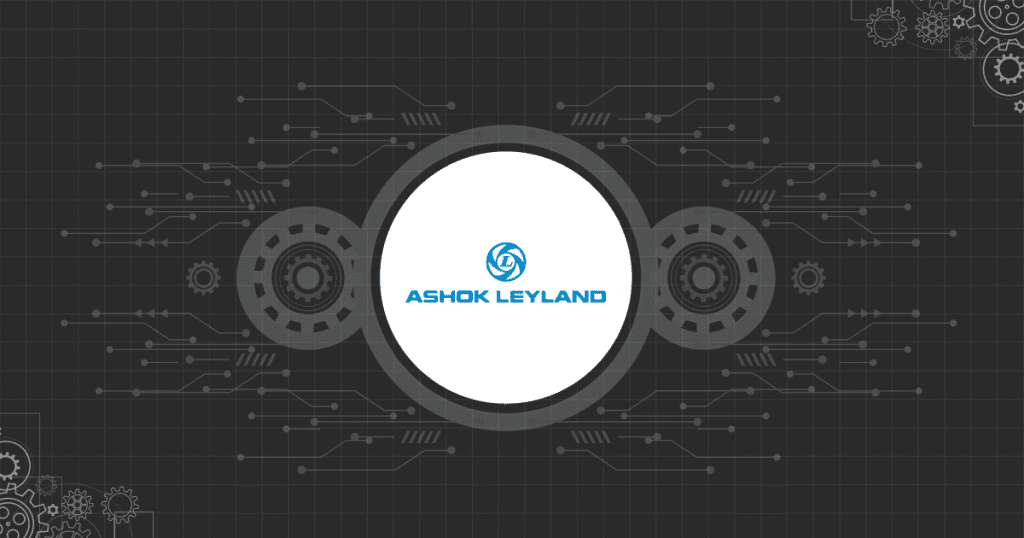 The General Motors Company (GM) is a multinational automobile manufacturer based in the United States. The corporation can be traced all the way back to a Buick holding company founded by William C. Durant, the largest supplier of horse-drawn cars in 1908. 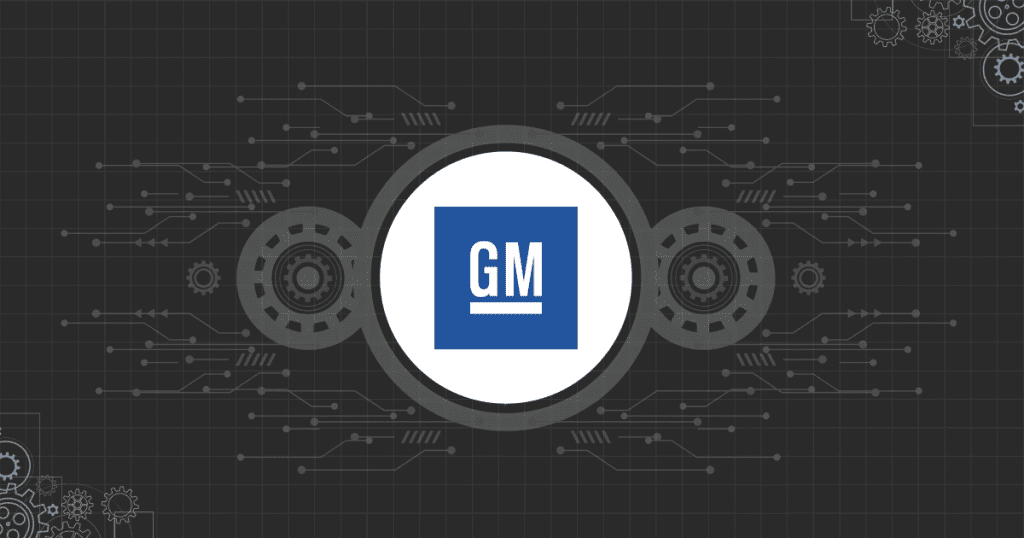 It has operations in over 190 nations and 285 manufacturing and distribution locations. 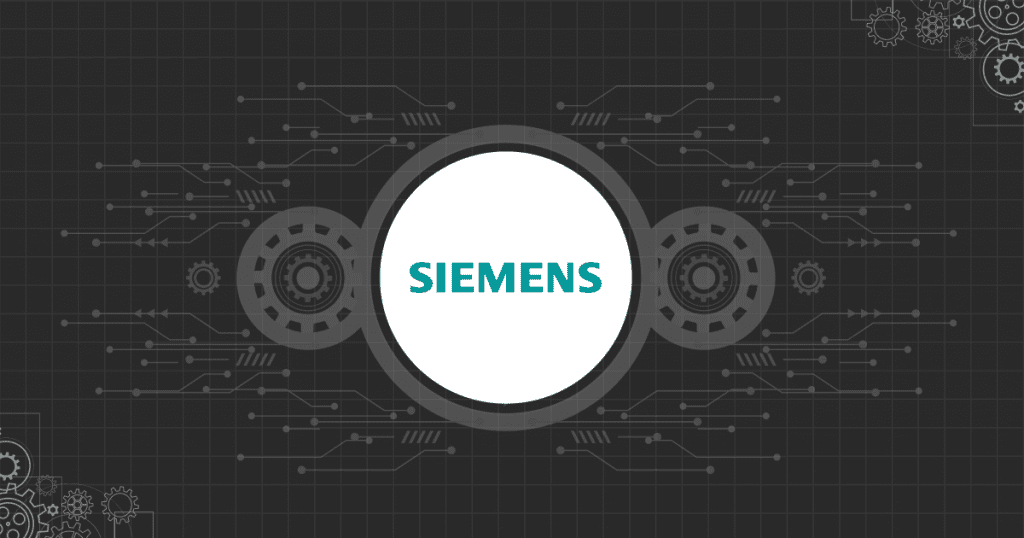 We hope this article has helped you identify the Top Core Companies for Mechanical Engineers in India.

Mechanical Engineers are a driving force of industrial development and play an essential part in our nation’s progress.

If you have any comments or queries, kindly share them in the comments section.